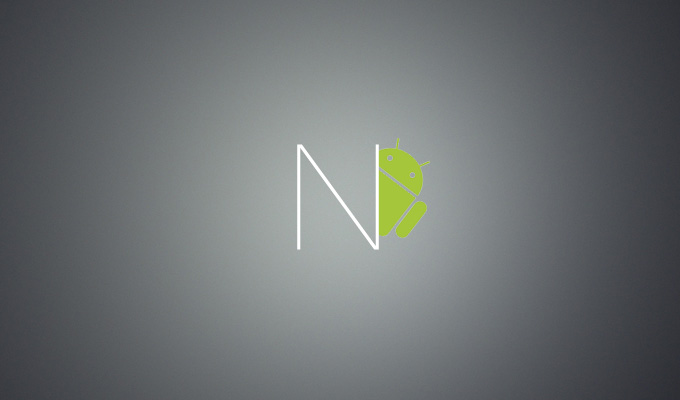 During a Q&A session at Delhi University, Sundar Pichai was asked by one of the students why Indian sweets hadn’t yet been used to name a version of Android. After joking that he’d ask his mother for suggestions, Pichai said that when the name for Android N is being decided, maybe Google should “do an online poll on what the name should be.”

There’s no doubt that the Android community would love to have a say in what the next version of Android will be. If Google does it right, naming Android could be a massive promotional campaign to promote the operating system over its competitors. At this point, there’s no guarantee that Google will use a poll to name Android N or any future versions of the operating system. Hopefully Sundar Pichai off-hand comment is an indication of something that’s already in the works, but there’s really no way of knowing.

If you had a say in what Android N is named, what would it be?