Sprintâ€™s LG G4 is now being updated to Android 6.0 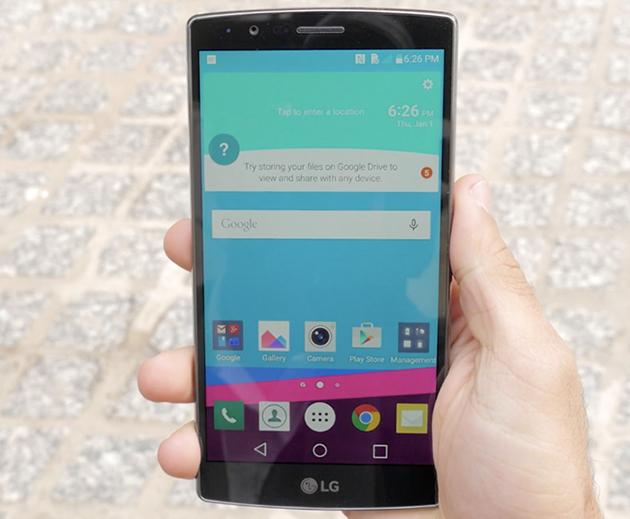 Two months after the LG G4 started getting its first taste of Marshmallow, the G4â€™s Android 6.0 update is making its way stateside.

Sprint has announced that itâ€™s now pushing an Android 6.0 update to its version of the LG G4. The update is version LS991ZV6, and in addition to the Android 6.0 bump, it adds support for Sprint Global Roaming. That feature allows you to travel to several different countries around the globe and get free texting, free 2G data, and 20 cents per minute calling.

You can try to grab the Sprint G4â€™s Android 6.0 update by going into Settings > General > System updates > Update LG software > Check for Update.

We always say that it can take a long time for carrier-branded phones to get updates after they hit international, unlocked models. And while Sprint G4 owners did have to wait two months for their update, itâ€™s still impressive to see that a carrier pushed Android 6.0 to the G4 before 2015 is out.

If youâ€™ve got an LG G4 on Sprint, happy updating!