Sprint says Android 5.1.1 update for Nexus 5 is on the way 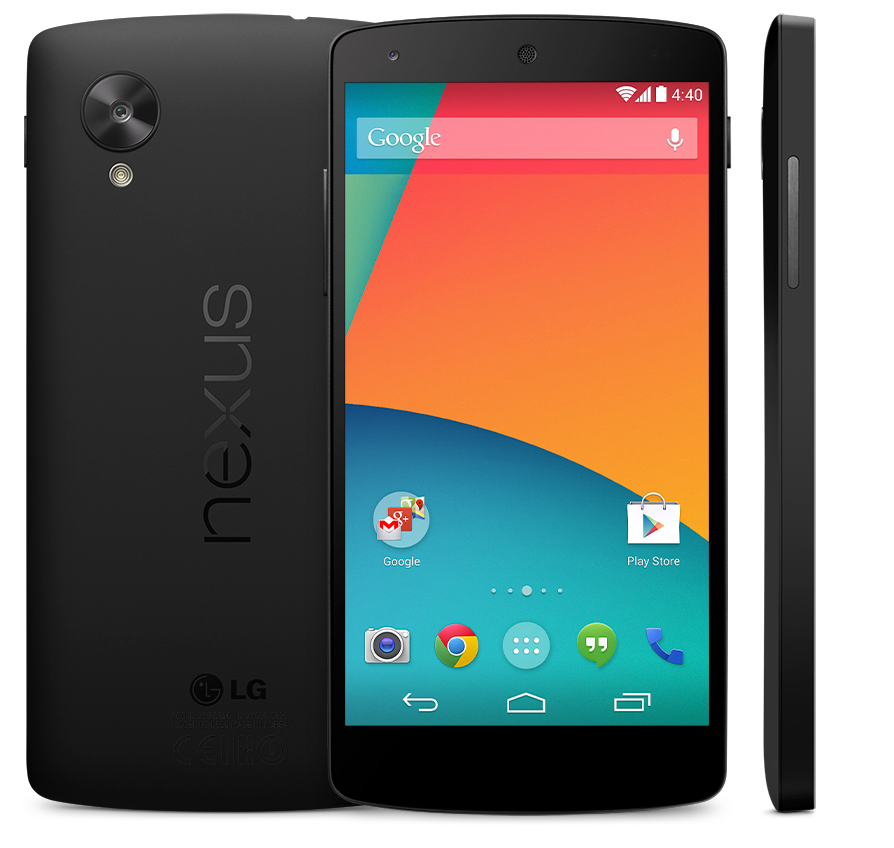 Android 5.1.1 has already begun arriving on some devices, and now Sprint is adding to the mix by saying that the newest software for Google’s mobile operating system is on the way to the Nexus 5.

Sprint has recently updated the support page for the Nexus 5, and it outlines that the Android 5.1.1 update is on the way. When, specifically, the rollout will begin is still anyone’s guess at this point, but interestingly enough the page does say the update began on March 11. That’s likely a typo, but considering the support page has been updated, it’s likely that the update will begin soon enough.

When the new software lands on a Nexus 5 out in the wild, it will bring the build number up to LMY48B, and the Now Network says it will include “security enhancements.”

If you have a Nexus 5, are you looking forward to get the update?