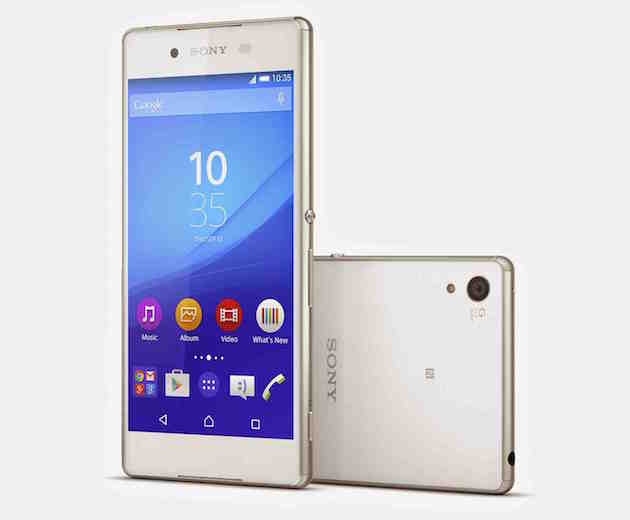 Sony recentlyÂ introduced the Xperia Z4 to the world, and it plans to launch the company’s newest flagship only in Japan. Of course, that left a lot of people around the world questioning whether or not the handset would ever see an international launch from Sony’s home market.

Turns out that Sony does have plans to launch a phone similar to the Xperia Z4 in other markets, but they don’t plan on giving it the same title. Instead, Sony has officially announced the Xperia Z3+, with a 6.9mm-thin frame and the OmniBalance design that Sony has been working on for quite some time. The Xperia Z3+ includes aÂ physical camera key as well.

As far as features go, the Xperia Z3+ shares plenty notable specifications from the Xperia Z4, including the 5.2-inch 1920×1080 TRILUMINOS display and the Qualcomm Snapdragon octa-core 810 processor under the hood. There’s a 20.7MP camera on the back, with a 5MP front-facing shooter on the other side for good measure. It has 3GB of RAM and 32GB of built-in storage, with a microSD card slot for those that need some extra storage. The battery measuresÂ in at 2930mAh. The Z3+Â also running Android 5.0 Lollipop out of the box, underneath Sony’s proprietary user interface.

As far as a launch window goes, Sony says that this handset will be launched internationally in the year 2015, but exactly when that will be remains unknown.

What do you think of the Xperia Z3+?