Sonyâ€™s Xperia A4 is headed to Japan in June with a 20.7MP camera 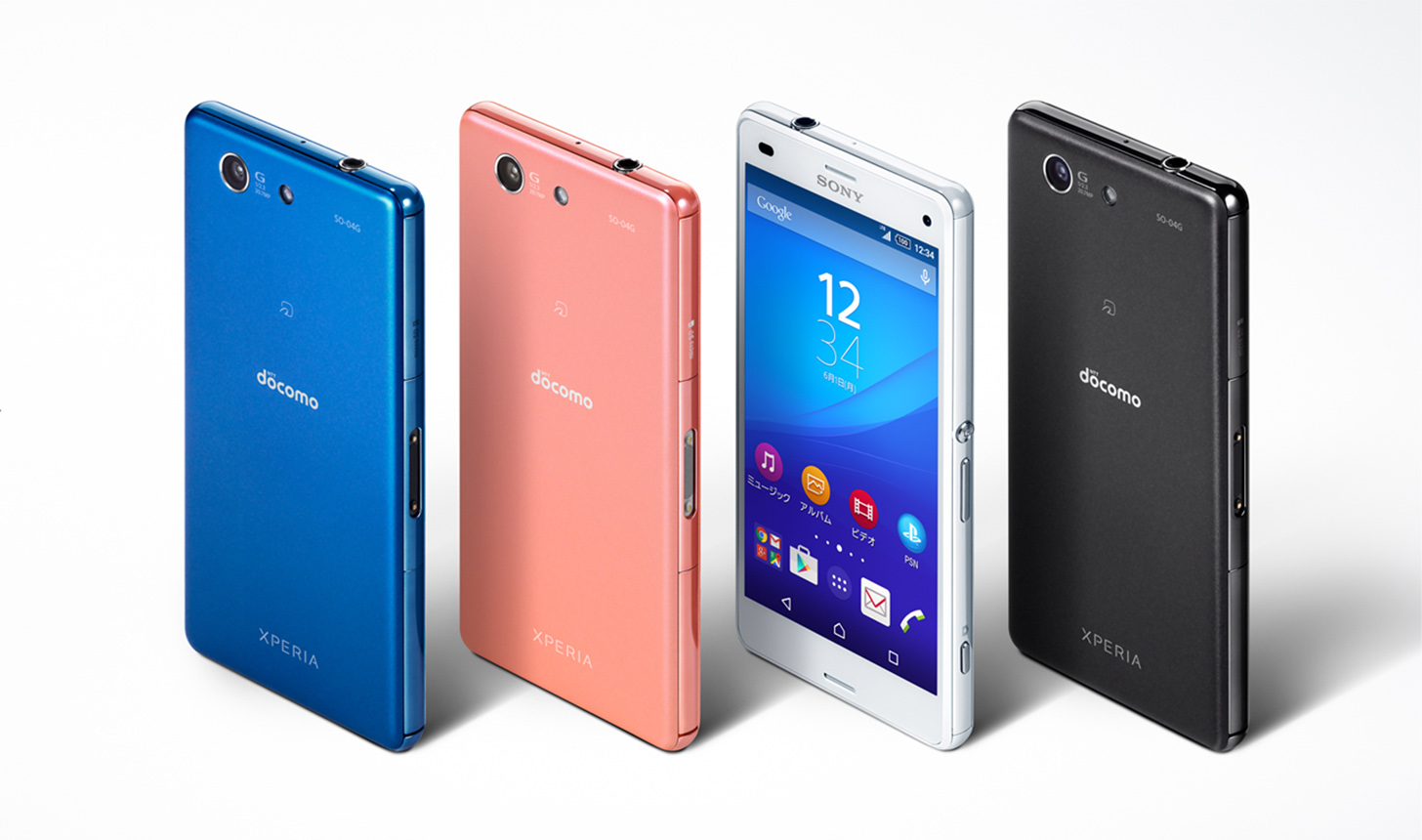 At the end of April, Sony officially unveiled the Xperia Z4, the company’s latest flagship smartphone. While it shared manyÂ similarities to the Xperia Z3 from last year, the changes it introduced may have swayed a few folks out there in the wild to call it their next daily driver.

However, for those that prefer a less-than-flagship smartphone and who happen to live in Japan, Sony’s got you covered with the Xperia A4. It may not be as high-end as the Xperia Z4, but that didn’t stop Sony from cramming some worthwhile specifications under the hood.

The Xperia A4 boasts 4.6-inch 1280×720 HD display, with a 20.7MP camera on the back and a 2.2MP front-facing camera on the other side. Inside, Qualcomm’s Snapdragon 801 quad-core processor is powering the show, running at 2.5GHz. It has 2GB of RAM and 16GB of built-in storage, with a microSD card slot for extra storage. It’s running Android 5.0 Lollipop out of the box, and the battery is measured in at 2600mAh. It has LTE connectivity, too.

As far as a launch window goes, Sony says the device will launch sometime in June for NTT DoCoMo in Japan. If the handset has an itinerary that brings it out of Japan anytime soon, Sony’s keeping it under wraps for now.

What do you think of the Xperia A4?