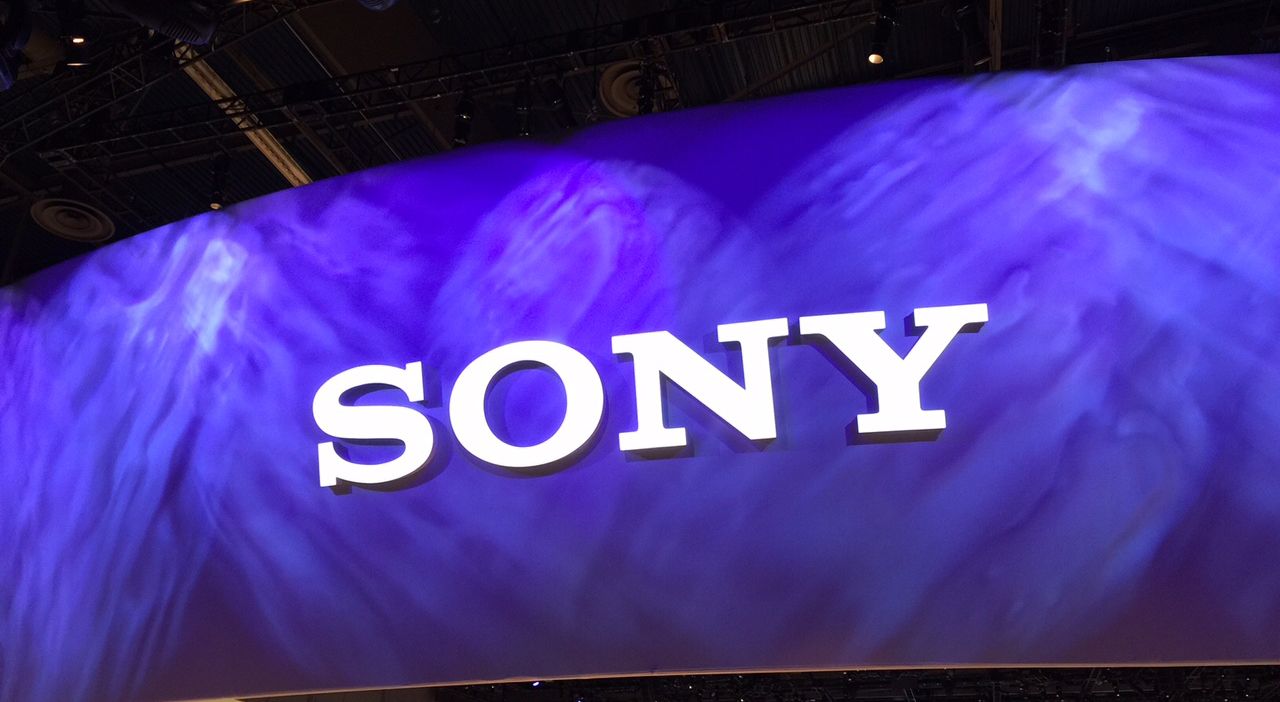 With Android 5.1 starting to roll out to other devices in recent months, weâ€™re sure that many Sony Xperia owners were wondering when theyâ€™d get a taste of the latest version of Lollipop. Thankfully, the rollout will begin soon, and itâ€™s even going to hit older devices like the Xperia Z, which is more than two years old at this point.

As with all software updates, the exact rollout of Sonyâ€™s Android 5.1 updates will vary by market and device. Weâ€™ll be sure to let you know when Sony shares more details of its Android 5.1 schedule.