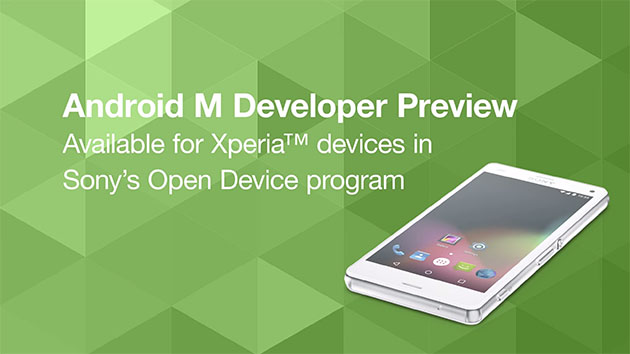 Unfortunately, it’s not the “full” version of Android M. While Nexus devices have access to the latest APIs, Xperia devices will not. Instead,iIt’s simply the AOSP-built ROM for the devices, so you won’t have a chance to experience the new APIs. That’sÂ perfectly understandable, but also a bit of a downside.

If you want to give it a try, hit the source link for more information and get flashing! Just keep in mind that this is an experimental ROM and technically not made for regular use, rather for testing. So know what you’re doing and have fun!