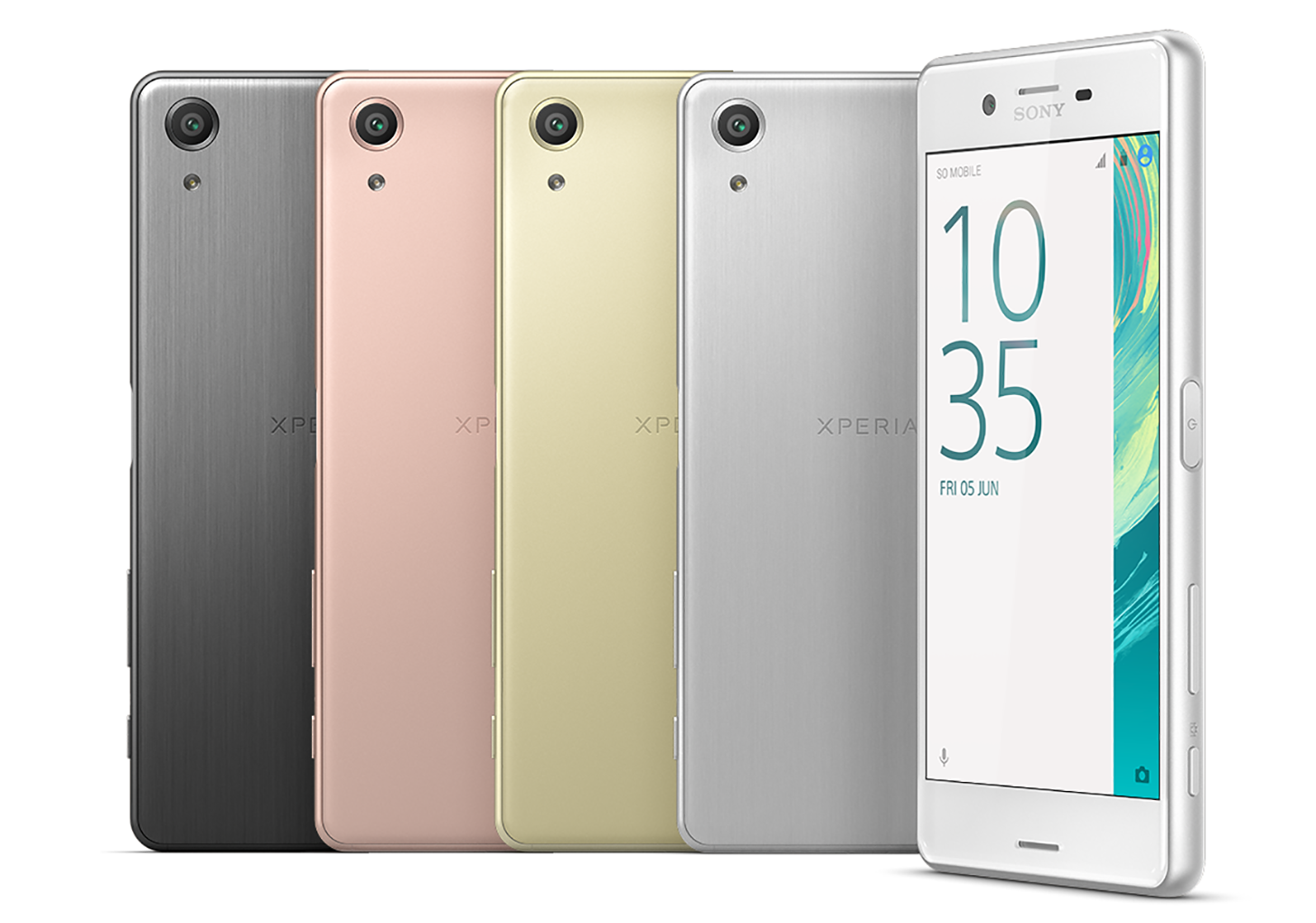 Sony is no stranger to offering beta versions of Android to test on its devices. The company would offer Android 6.0 Marshmallow to a limited amount of devices for testers, which was and is unheard of for other companies.

Now the company is offering Android 7.0 Nougat to test out through the Xperia Beta Program, though it’s only available to a limited set of people. The test is for the Xperia X PerformanceÂ and is only available in Sweden, Norway, Finland, Denmark, Lithuania, Estonia, Latvia, Iceland, Italy, Spain, Portugal, and the Netherlands.

The beta test is very limited, so if you’re interested in testing out Nougat on your device, hit the source link and sign up quick. Hopefully the popularity of this program will bring it to other countries and devices, though folks in the US shouldn’t keep their hopes up.