Sony marches on with leaked renders of the Xperia XR 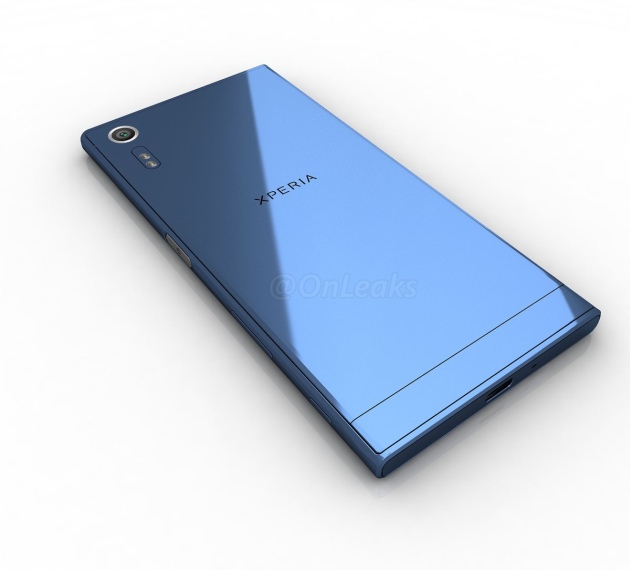 Take a look at the leaked renders of the device. While not the official device itself, these renders are sourced from @onleaks, a reputable leaker who has a knack for acquiring the schematics of smartphones. The color itself is a wild card, but the rest of the design is likely to be much the same on the official model.

The display will likely be around five inches, and previous leaks have pointed to a dual-LED flash and a USB Type-C charging port. Additionally, we can see classic Sony design elements such as heavy bezels and a dedicated camera button. It’s hard to say what the rear build material is comprised of. Traditionally, Sony has used strengthened glass for a stunning look on the backs of its devices. This render, however, looks like the Xperia XR could be using a plastic or polycarbonate build. Without more details, we’ll have to wait until the official model to see what the device really looks like.

Does the Xperia XR pique your interest? Or has Sony fallen out of your good graces?