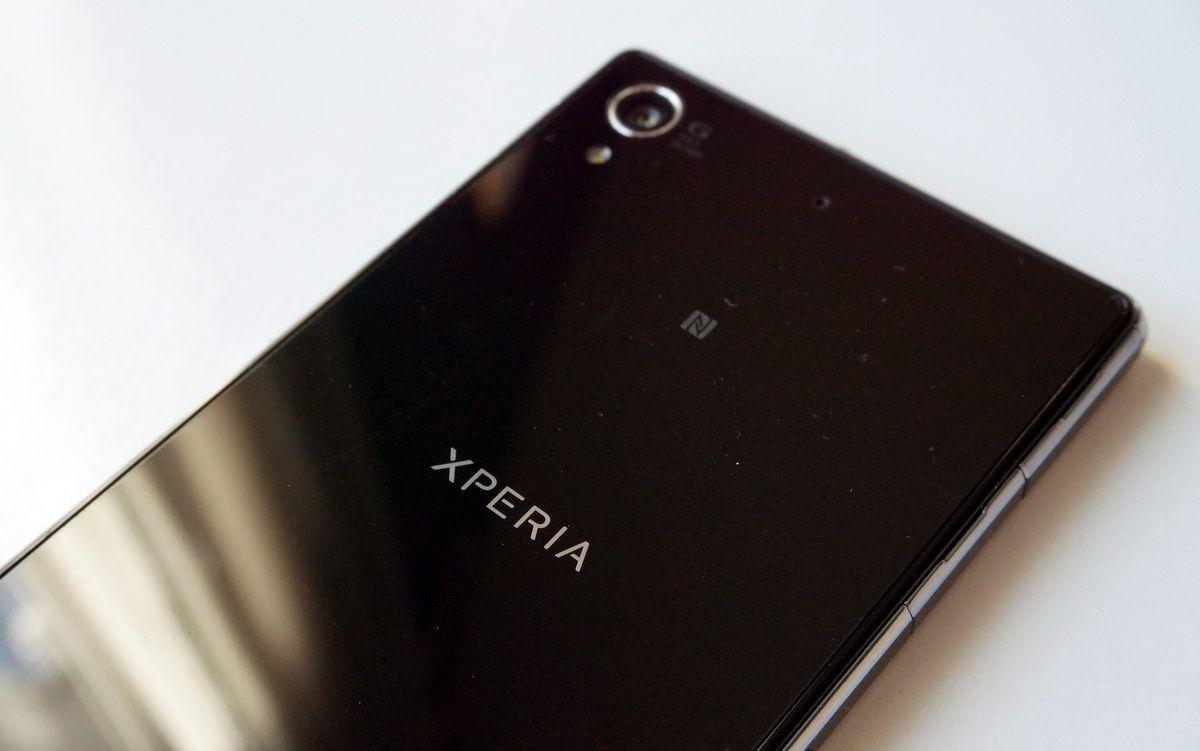 It’s no secret that Sony camera sensors are sought after. Every major smartphone has one, whether it’s the Galaxy S6, iPhone 6, or many others. Even the smaller companies are trying to get Sony sensors in all their devices. Unfortunately, it seems that Sony has too much demand on its hands.

It is said that the upcoming iPhone 6C is going to feature a Sony sensor, and Sony has reserved a lot of sensors for the device. This leaves a big deficit in sensors for smaller companies like Huawei, ZTE, and Oppo that want them. It also may be the reason HTC went with a Toshiba sensor in the One M9, either due to low stock or Sony’s way of dealing with the situation.

This could go many ways. Sony could start churning out more sensors, or start charging more for the same sensors due to massive demand. Looks like it’s time for a competitive sensor manufacturer to start pushing its way into the market. Maybe Samsung? Let us know about your anger over that last controversial statement in the comments.