SoftBank is acquiring chip designer ARM for more than $31 billion 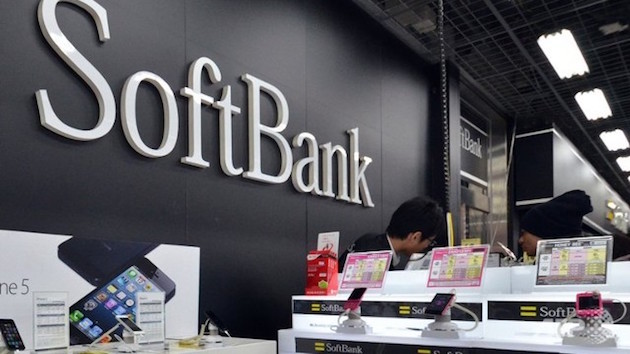 SoftBank has decided to open the week up with a major acquisition, spending a lot of money to acquire a chip manufacturer.

The Japanese company SoftBank, which also holds a majority stake in the U.S.-based Sprint and hasÂ its own mobile carrier in Japan, has acquired chip designer ARM Holdings for Â£24.3 billion, or $31.4 USD billion, cash. The details indicate that SoftBank plans on keeping the senior management at ARM in place and that the headquarters in Cambridge, England, will stay in place as well. The ARM brand isn’t going anywhere any time soon.

What’s more, SoftBank actually plans on expanding the ARM workforce in the United Kingdom, saying they’ll at least double the employee count there over the next five years. SoftBank plans on adding to the workforce outside of the U.K. as well.

SoftBank’s CEO, Masayoshi Son, had this to say about the deal:

“We have long admired ARM as a world renowned and highly respected technology company that is by some distance the market-leader in its field. ARM will be an excellent strategic fit within the SoftBank group as we invest to capture the very significant opportunities provided by the â€œInternet of Thingsâ€.

â€œThis investment also marks our strong commitment to the UK and the competitive advantage provided by the deep pool of science and technology talent in Cambridge. As an integral part of the transaction, we intend to at least double the number of employees employed by ARM in the UK over the next five years.

â€œSoftBank intends to invest in ARM, support its management team, accelerate its strategy and allow it to fully realise its potential beyond what is possible as a publicly listed company. It is also intended that ARM will remain an independent business within SoftBank, and continue to be headquartered in Cambridge, UK.

â€œThis is one of the most important acquisitions we have ever made, and I expect ARM to be a key pillar of SoftBankâ€™s growth strategy going forward.”

SoftBank has made some key acquisitions as it expands across the globe, first with Sprint in the United States and now ARM in the United Kingdom. While SoftBank already has a stake in the mobile market, with the purchase of ARM the company also sees a future in the Internet of Things, so it will be interesting to see what happens next.