Soft Gold OnePlus 3 teased ahead of its launch 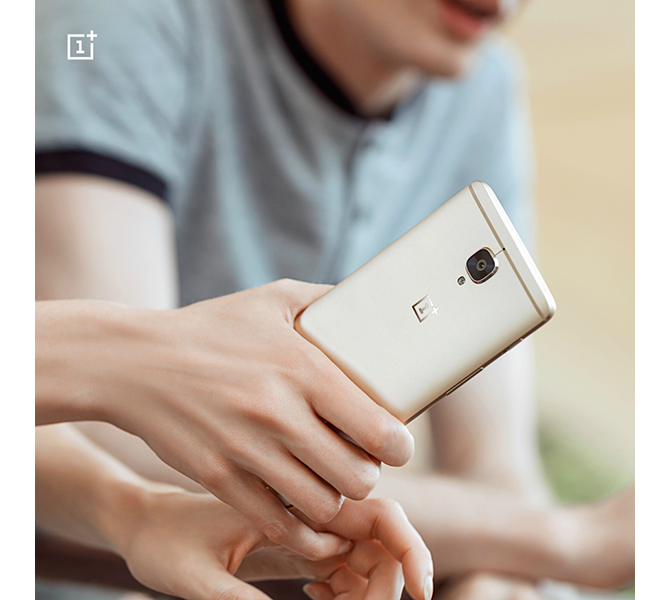 It hasn’t been a secret that OnePlus has had two variants of the OnePlus 3, with the Graphite option being available right out of the gateÂ and the Soft Gold model waiting in the wings for a launch this month.

While OnePlus isn’t coming right out and announcing a date just yet, the company has taken to Weibo, the Chinese social media platform, and teased the device ahead of its launch. It’s a pretty clear look at the upcoming handset, and it stands to reason that itsÂ launch should be right around the corner. OnePlusÂ co-founderÂ Carl Pei already confirmed the Soft Gold variant would launch “some time in the latter part of July,” and we’re pretty firmly caught in that track of the month now.

If you’ve been waiting to get your hands on the Soft Gold OnePlus 3, it looks like it should be landing in the OnePlus online store any day now.

Do you plan on picking up the Soft Gold variant?