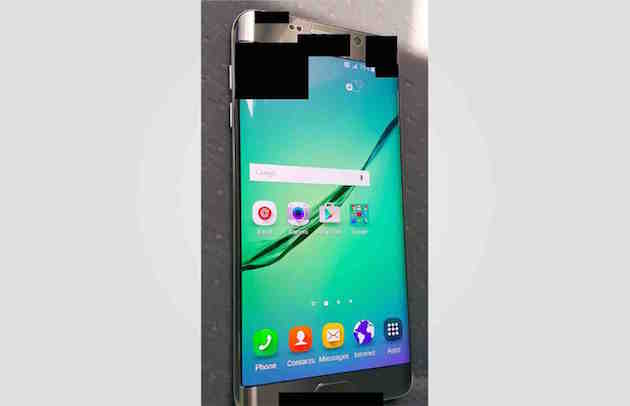 According to a report published recently by SamMobile, Samsung’s expected to launch the Galaxy S6 edge Plus at some point in the near future. As far as specs go, the device will feature a 5.7-inch display, compared to the 5.1-inch screen that launched on the original Galaxy S6 edge. The size difference might be negligible for some customers.

The handset is said to be running Android 5.1.1 under the hood. As far as a launch date goes, it’s expected Samsung will unveil the device sometime in the third quarter of this year.

Would you consider picking up the Galaxy S6 edge Pro?