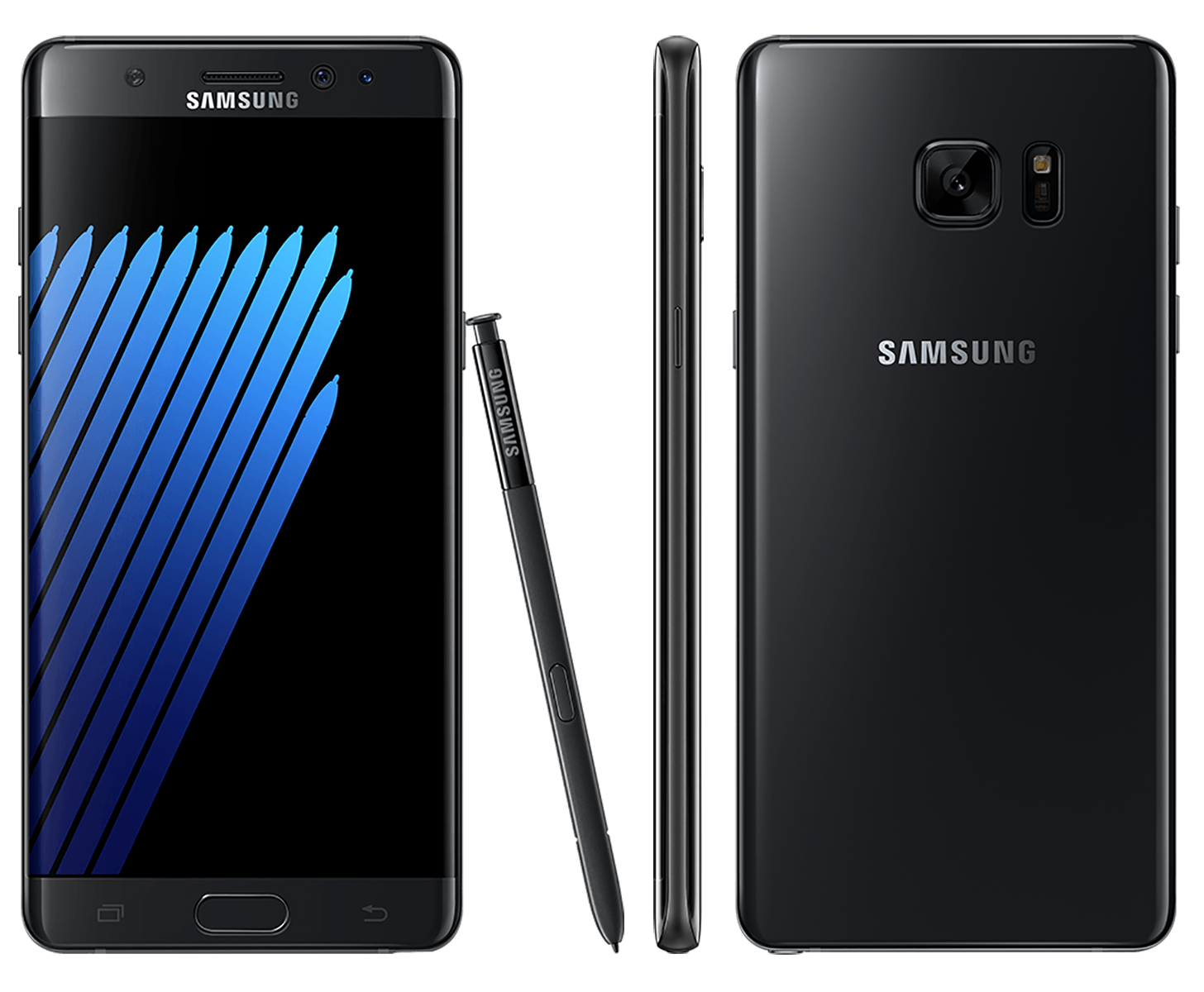 Last week, a Samsung Galaxy Note 7 caught fire while on board a Southwest flightÂ and forced the crew and passengers to evacuate. Since then, other units around the globe have caught fire, including one in Minnesota where the owner was forced to go to the hospital.

Now, Samsung has told theÂ Wall Street JournalÂ that it is “temporarily adjusting the Galaxy Note 7 production schedule in order to take further steps to ensure quality and safety matters.” The company didn’t elaborate any further, but as it stands, it sounds like they are halting production of the phablet for now.

As it stands, Samsung and the US Consumer Product Safety Commission (CPSC) are trying to determine if the devices that recently caught fireÂ are replacement Galaxy Note 7 units, despite independent reports apparently confirming they are. The CPSC alsoÂ pointsÂ out that a full refund is still a possibility followingÂ the first recall of the Galaxy Note 7.

It’s worth repeating: If you have a Galaxy Note 7, whether it’s an original model or a replacement unit, and you don’t feel safe, return it.