Samsung to stop Galaxy Note 7 sales around the world, current owners urged to power down 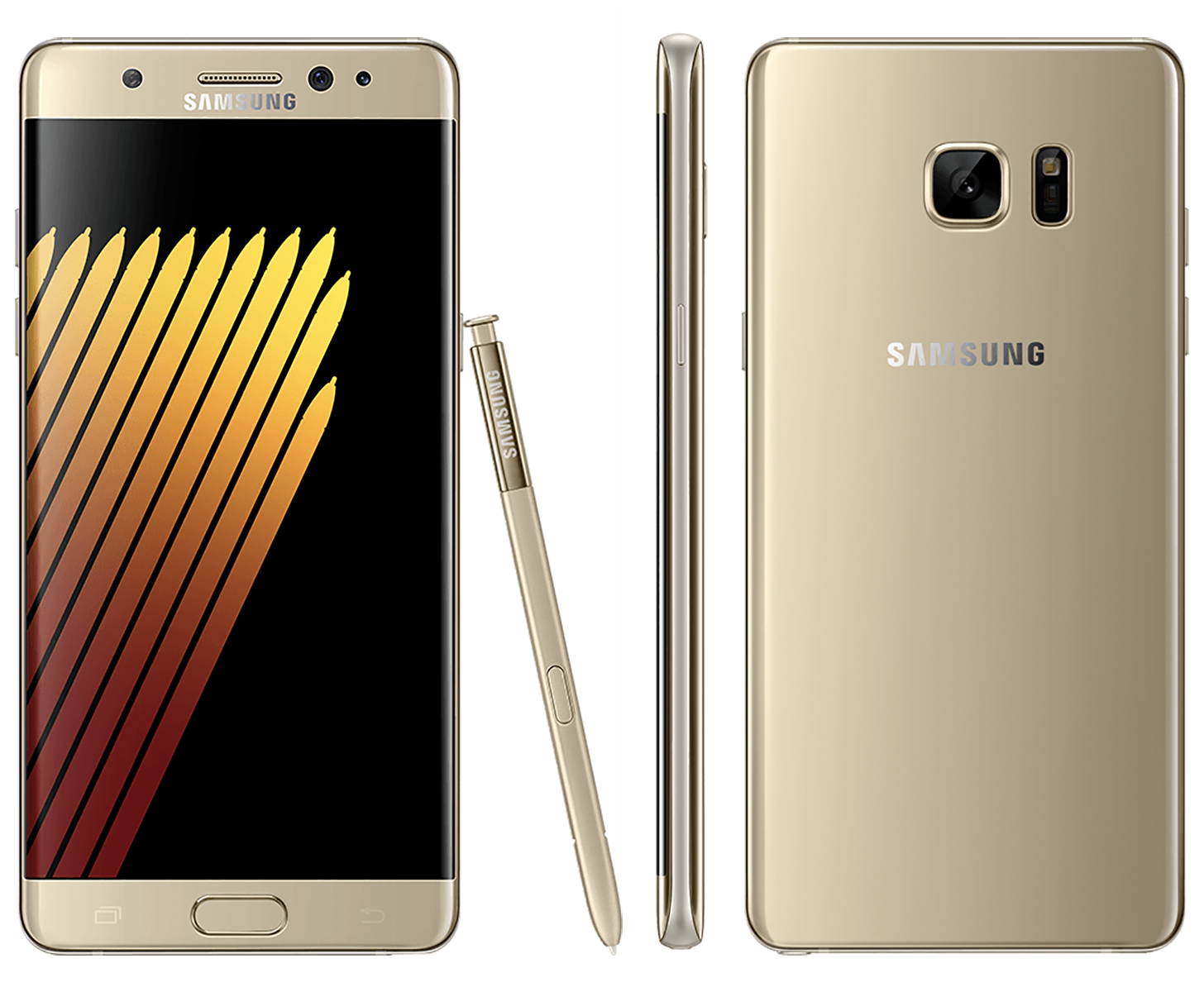 As reports were coming out about replacement Galaxy Note 7s catching fire and carriers were halting sales of the device, we wondered when Samsung would come forward and do something itself. Now that time has come.

Samsung will ask all of its carrier and retail partners around the globe to stop sales and exchanges of the Note 7 as it investigates the recent cases of the device catching fire. The company is also urging owners of the Note 7, both the recalled and replacement versions, to power down their device and â€œtake advantage of the remedies available.â€

In addition to halting sales of the Note 7, all of the major carriers are letting Note 7 owners exchange their device for another smartphone.

Samsung says that itâ€™s working with regulatory bodies to investigate reports of its Galaxy Note 7 catching fire. In the mean time, itâ€™s wise for the company to urge all Note 7 owners to power down their devices. There were five reports of replacement Note 7s catching fire in the US in the past week, and so Samsung is trying to avoid any further personal or property damage that would be caused by other units that may catch fire.

Samsungâ€™s full statement is below:

â€œWe are working with relevant regulatory bodies to investigate the recently reported cases involving the Galaxy Note7. Because consumersâ€™ safety remains our top priority, Samsung will ask all carrier and retail partners globally to stop sales and exchanges of the Galaxy Note7 while the investigation is taking place.

We remain committed to working diligently with appropriate regulatory authorities to take all necessary steps to resolve the situation. Consumers with either an original Galaxy Note7 or replacement Galaxy Note7 device should power down and stop using the device and take advantage of the remedies available.â€