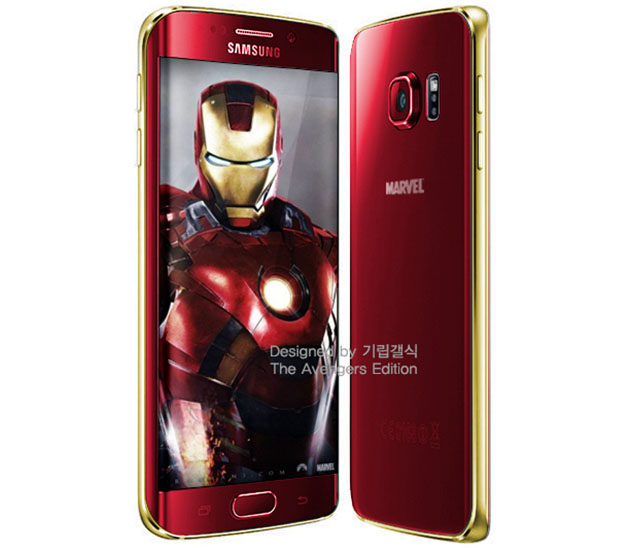 Samsung’s partnership with Marvel has been quite prominent in the past, but it’s about to be taken to a whole new level. Samsung has announced that it will be releasing an Iron Man-themed Galaxy S6 and Galaxy S6 edge. And while the photo above is just a render, the device shouldn’t look drastically different.

Some Samsung executives were treated to a viewing of the new Avengers movie, and the Iron Man editions were announced soon after. Lee Young-hee, head of marketing for the mobile division, announced that they will be released in an (obviously) red color, and said further details will be worked out with Marvel.

This new edition of the devices will be released around the end of May or the beginning of June, which isn’t too far off. If you’ve been planning to pick one of these devices up, you might want to wait for this special edition.