In MarchÂ Samsung introduced the Galaxy S4 and isÂ on sale since this week.Today the first funny commercial showed up from Samsung. Like you know in the past some love to bash other brands by using the camera or NFC. This time Samsung did the same with and showed of S-BEAM, WhatchON, Air view, Camera functions and many more features. Â Also you can see that the older people in this commercial are using a iPhone 5 which doesnâ€™t have those certain features.
Basically Samsung takes a Jab at Apple again.

The whole make fun of Apple we know by now and is getting a bit Lame if you ask us. Although this commercial is better than the other ones, Samsung can still do better than this! They need to focus on their own thing and strength and make commercials about that nothing more nothing less.
What do you think?? Let us know in the comments below. 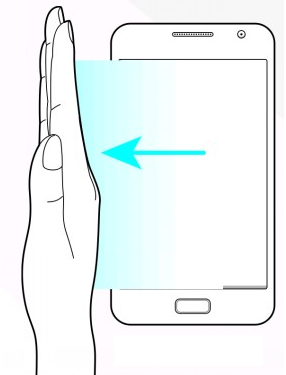