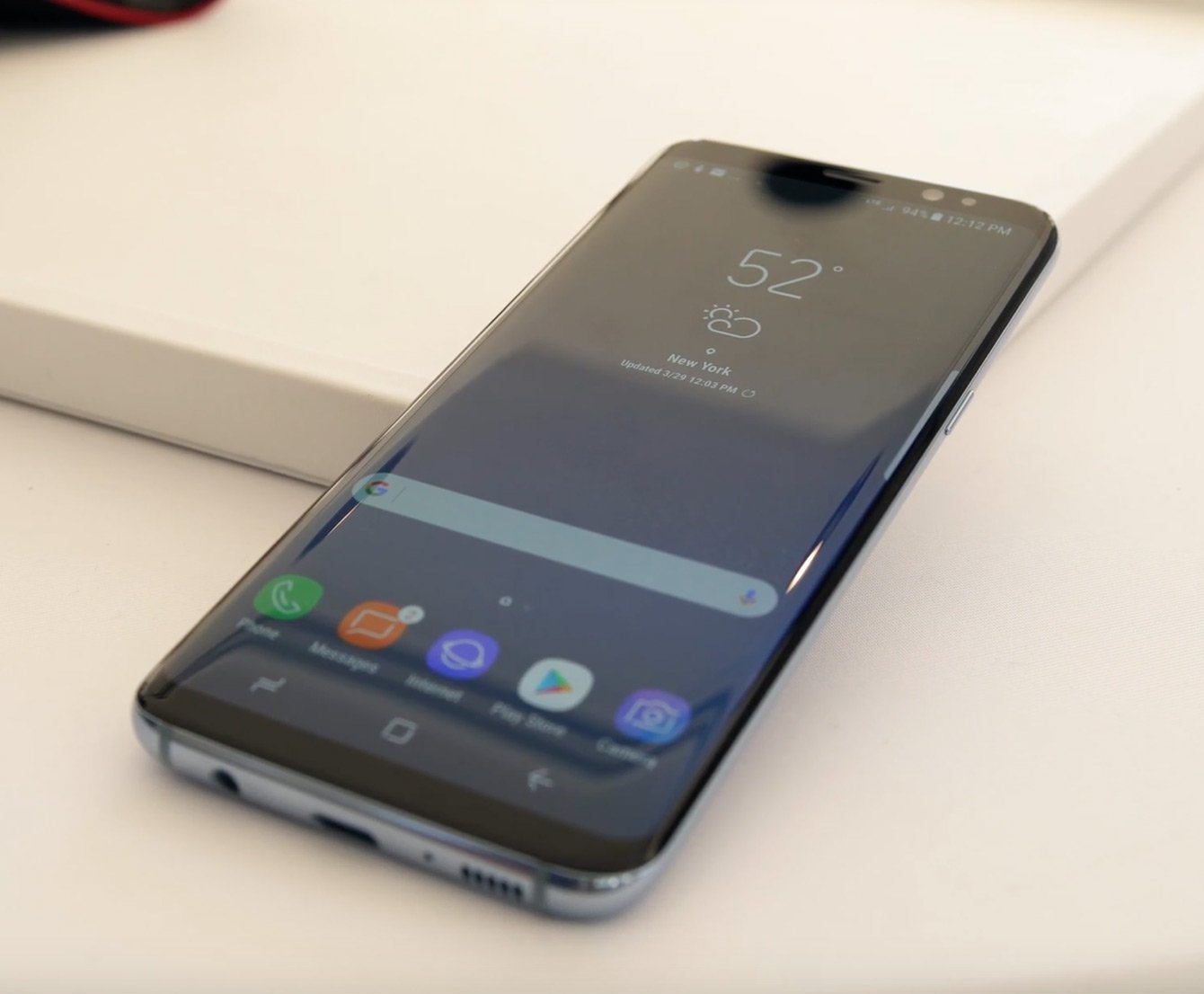 If youâ€™re thinking about buying a Samsung Galaxy S8 or S8+ in the US, you may want to hold off a bit on making your purchase.

Samsung is planning to bring the Coral Blue versions of the Galaxy S8 and S8+ to the US, according to @evleaks. You can see the backsides of both models below, which sport the same branding as the other US Galaxy S8 and S8+ phones, but with a bright blue paint job.

Coral Blue was actually one of the five Galaxy S8 colors announced when Samsung revealed its new flagship earlier this year, but it and Maple Gold were the two hues that didnâ€™t make their way to the US. Apparently thatâ€™ll be changing soon, though. Thereâ€™s no word on which US carriers will offer the Coral Blue GS8 and GS8+, but all four major operators have the same three colors available right now, so itâ€™s possible that all four will get the Coral Blue GS8 and GS8+, too.

What do you think of the Coral Blue Galaxy S8 and S8+? Are you going to pick one of them up when they make their way to the US?