Samsung rumored to be prepping big update for the Gear S2 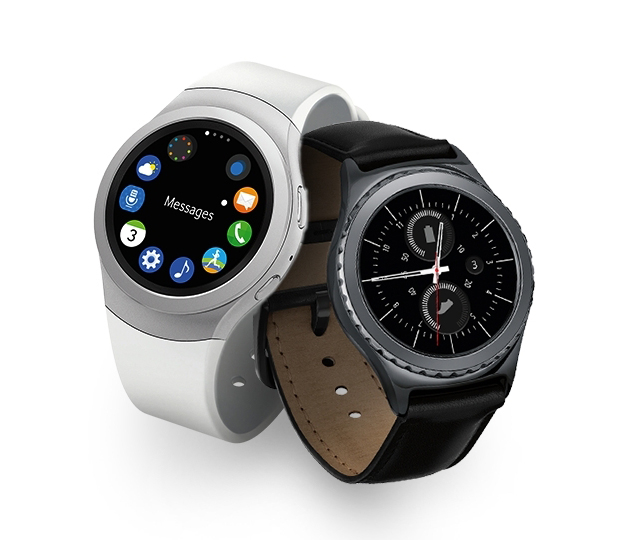 The Samsung Gear S2 may be running Tizen rather than Android, but it’s still a solid smartwatch option for Android users, especially if you have a Samsung phone. Now a rumor claims thatÂ the Gear S2Â is apparently about to get significantly better.

Samsung is rumored to be planning a significant update for the Gear S2. It will reportedly allow you to set photos as your watch face as well as recommend watch faces and apps that you can download straight from the watch.

The Gear S2Â may also be getting sleep tracking, a UV index in itsÂ weather info, the ability to start a timer with S Voice, and a new menu to manage read notifications when none are unread.

There’s no exact release date, but it should be launching in the coming weeks. Hopefully the information is accurate, because these are some pretty nice features for Gear S2 owners.