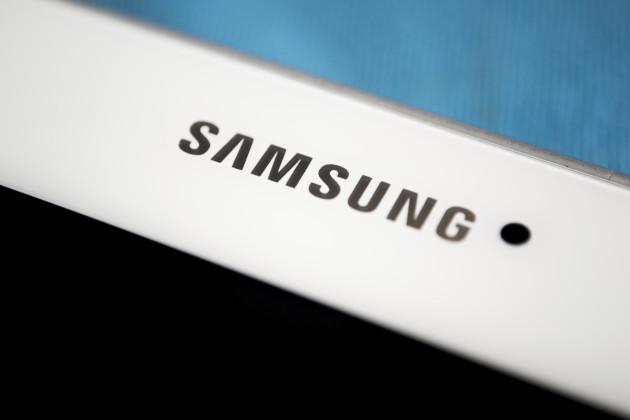 What could be better than a removable stylus? Why, an auto ejecting one of course. And if the latest rumors are to be believed, that’s exactly what Samsung is planning. The S Pen will shoot out of the device without you actually having to pull on it.

This isn’t too farfetched, as Samsung has already patented a system to do this. It would use electromagnets to both hold the stylus in and shoot it out, which is a nifty feature (though pretty useless). Something like a voice command or gesture would activate it, which seems so much more complicated than pulling it out. Call me old fashioned, but simplicity is often better than fancy gadgets.

If this does end up happening, it’ll be a pretty fun feature. I can imagine people activating it when they’re bored or showing off to their friends. But functionality wise, I can’t see it as too useful. What do you guys think? Leave a comment!