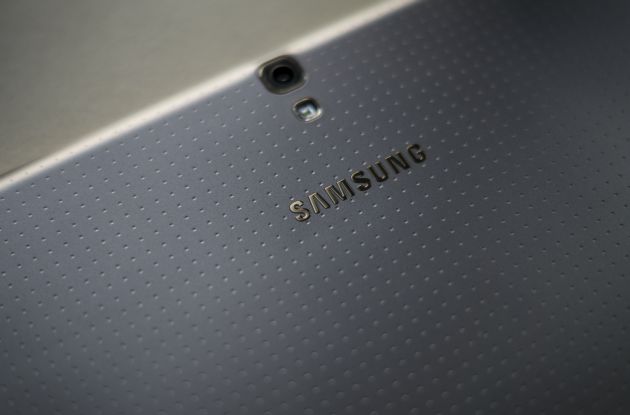 After the success of its new Galaxy S6 and Galaxy S6 edge, Samsung has reclaimed its title as the world’s largest smartphone manufacturer. After Apple took the top spot, it seemed to be a wake up call for Samsung, indicating that it needed to do something different with this year’s flagships. The Korean manufacturer came out swinging with the Galaxy S6 and S6 edge, both featuring designs and software that are a vast departure from the past.

As of Q1 2015, Samsung held a market share of 24.1 percent, while Apple came in second at 17.7 percent. Lenovo (now combined with Motorola) took third with 5.4 percent and Huawei followed up in fourth with 5 percent of the market share. While Samsung’s market share has bounced back, the company is still working to increase profits after they stalled last year due to an uninspiring flagship and widespread market saturation. Nonetheless, it looks like Samsung has figured out what it needs to do to recapture the market’s attention.