Samsung Pay pulls in an additional 19 Visa and MasterCard issuers 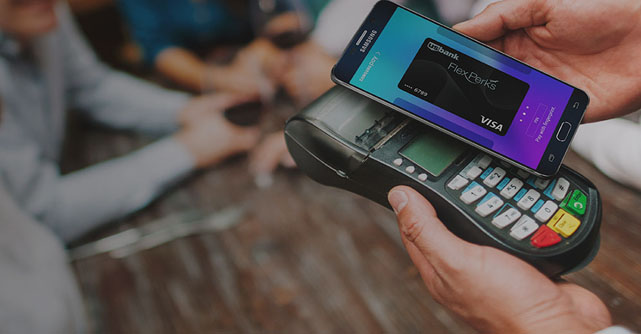 Support for Samsung Pay is larger than ever with the announcement that Samsung’s payment service is partnering with 19 new banking services which use Visa and MasterCard. The news comes a week after Samsung Pay added support for gift cards from 50 major retail brands.

Much like Google Wallet and Apple Pay, Samsung Pay uses NFC for mobile payments, but it also uses special Magnetic Secure Transmission (MST) technology inside. Samsung Pay is compatible with the Galaxy S6, Galaxy S6 edge, Galaxy S6 edge+ and Galaxy Note 5, whichÂ canÂ digitally replicate an old fashioned magnetic card to pay at the over 30 million magnetic card readers worldwide. It may not be as flashy as Apple Pay, but Samsung is claiming that it is the most widely accepted mobile payment system in the world.

If you haven’t given Samsung Pay a try yet, we recommend you do. There’s nothing more satisfying than seeing the look on a cashier’s face when you tap your phone on an old magnetic card reader and watch the transaction go through.