Samsung Pay comes to Russia with support for five banks 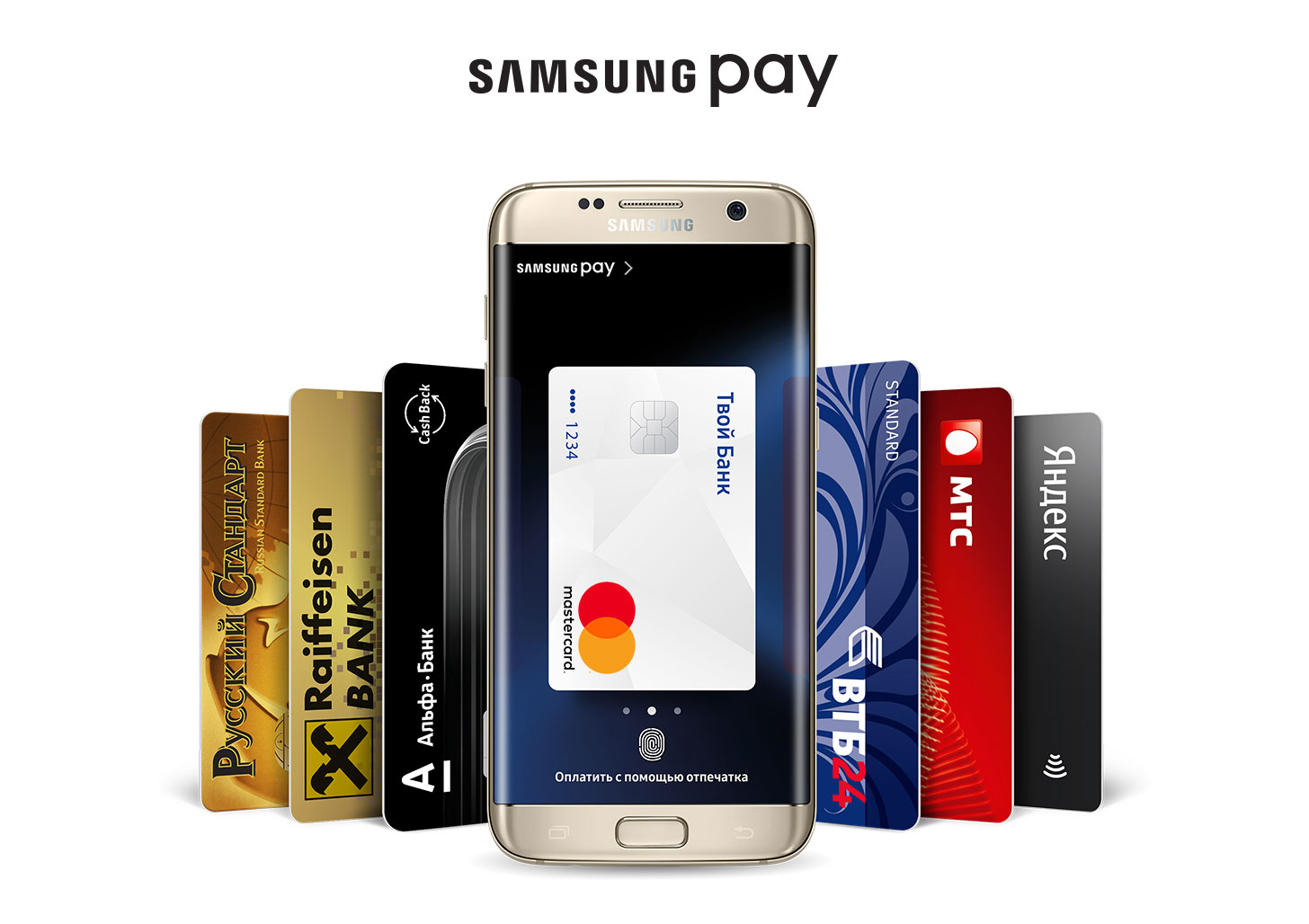 If you own one of these devices in Russia, give Samsung Pay a shot and let us know what you think! And if you’re in countries like Canada and the UK where Samsung Pay hasn’t launched, you can wonder why Russia got it first.