Samsung offering buy one, get one deal for T-Mobile Galaxy S8 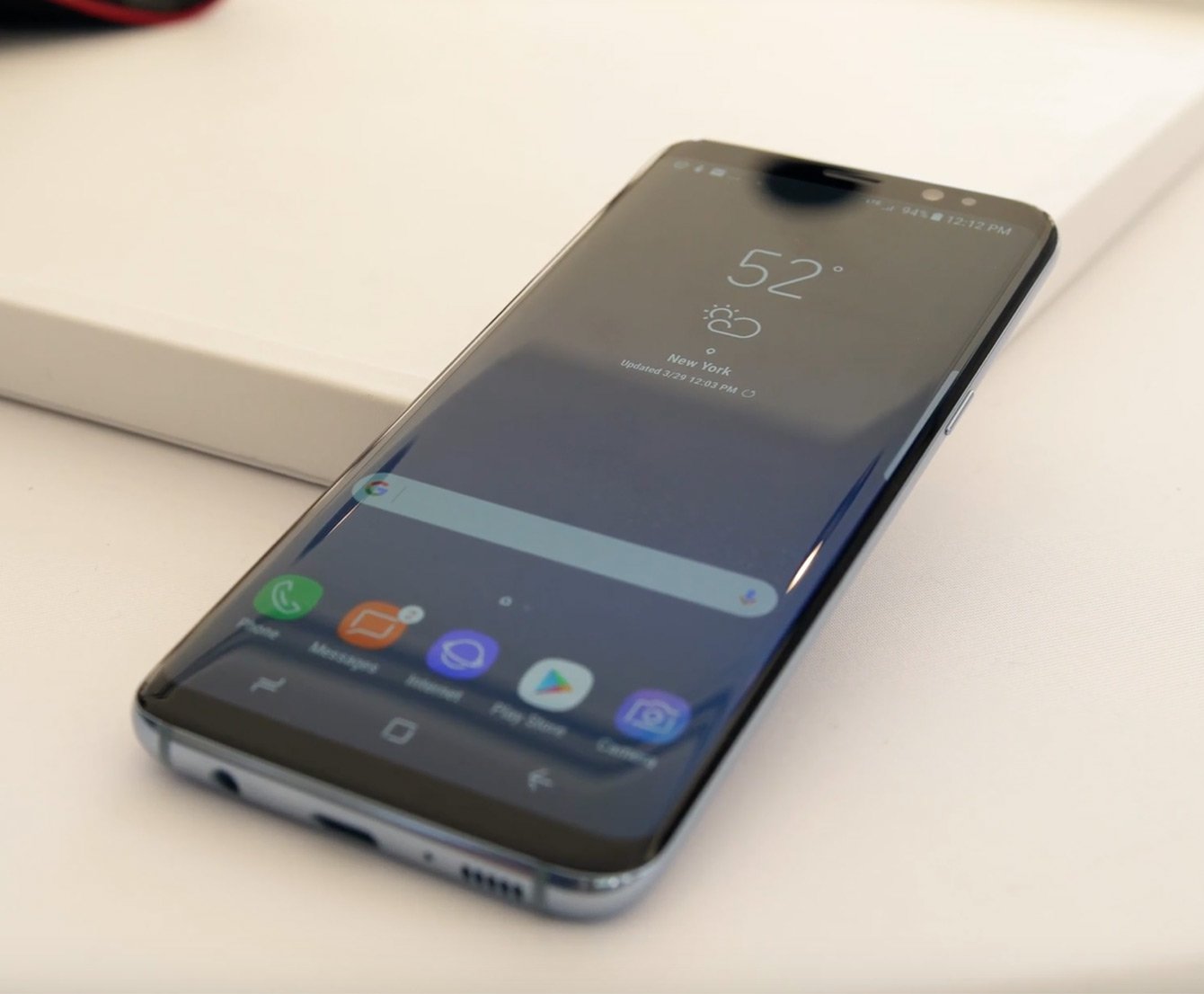 Earlier this month, T-Mobile officially rolled out a buy one, get one (BOGO) deal for the Samsung Galaxy S8. But, as is par for the course with these types of deals, there were a few hopes to jump through to get that second phone free. NowÂ Samsung has decided to cut down on all the strings by offering its own BOGO deal for T-Mobile customers.

Samsung has announcedÂ that if you buy two Galaxy S8 phones for T-Mobile and activate at least one of them, itÂ will send you a rebate card with $750 to cover the cost of theÂ second phone’s price. That activated device needs to be registered through Samsung.com at the time of purchase, or within 14 days of you receiving it to qualify forÂ the rebate card.

On top of the BOGO deal, Samsung will throw in its Entertainment Kit for free, which includes six months ofÂ Netflix, a 64GB microSD card, and a Clear View Standing Cover.

So, who’s taking advantage of this deal?