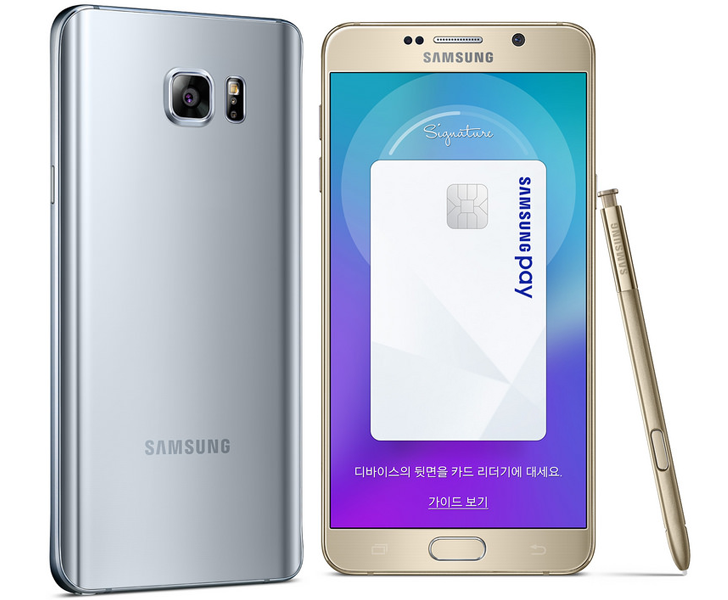 Because the Galaxy Note 5 has no microSD slot, itâ€™s important to buy the model with the right amount of storage for your needs. Most of us can only choose between 32GB and 64GB, but some folks will soon have a third option.

Samsung today revealed the Galaxy Note 5 Winter Edition, a special version of the Note 5 with one big new feature: It has 128GB of built-in storage, double the amount that other Note 5s top out at. One other small change between the Note 5 Winter Edition and the regular Note 5 is that the Samsung logo on the formerâ€™s backside is close to the bottom of the phone, while the latter has its Samsung logo near its rear camera.

The Galaxy Note 5 Winter Edition will be sold by South Korean carriers SK Telecom and KT. Itâ€™ll be sold in Silver Titanium and Gold Platinum colors, and itâ€™ll carry a price tag of 999,900 won, or around $847 USD.

With past Galaxy Note phones, the amount of internal storage that your phone came with wasnâ€™t a huge deal because you could always add more storage to your phone with a microSD slot. But the Note 5 lacks a microSD slot, so you really have to think about how much storage youâ€™ll need when buying a Note 5. Getting a Note 5 with 128GB of built-in storage is huge, so hopefully Samsung will make the Note 5 Winter Edition â€” or some other 128GB variant of the device â€” available outside of South Korea.