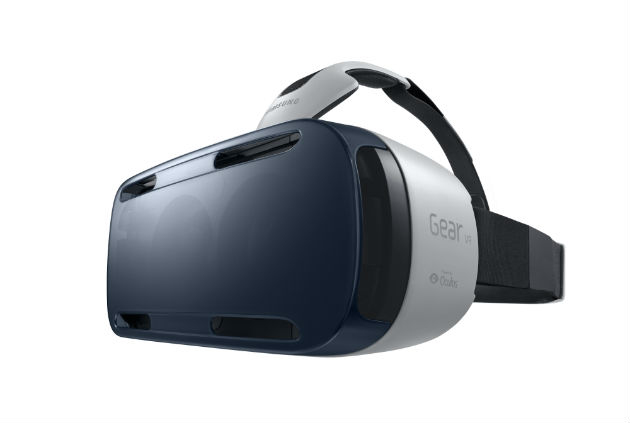 Virtual reality-loving Galaxy S6 (and S6 edge) owners, get your fingers on those pre-order buttons, because the updated Gear VR designed for your precious new smartphone is going to be available for pre-order through Best Buy starting tomorrow.

There’s still no indication on whether the cost has been bumped up from the $200 price point of its predecessor, but based on our knowledge of the new hardware, it would seem unlikely.

If you get in on the pre-order, you should expect to see your Gear VR around May 8th, when it will officially hit Samsung and Best Buy’s sites to order. A week later it will be in retail locations and available to try on at some Best Buy stores.

The VR space certainly isn’t showing any signs of slowing at the moment, with HTC getting the Vive in developers hands with an eye to a late 2015 release, and of course there’s the ever present threat that Oculus could actually ship a consumer version of the Rift one of these days. With that said, there is no chance that either one will be as inexpensive as Gear VR (assuming you already own the S6 or S6 edge that is), and the Gear VR has the tremendous advantage of actually being available now.

Did any of you own the first generation Gear VR or get a chance to play with it?