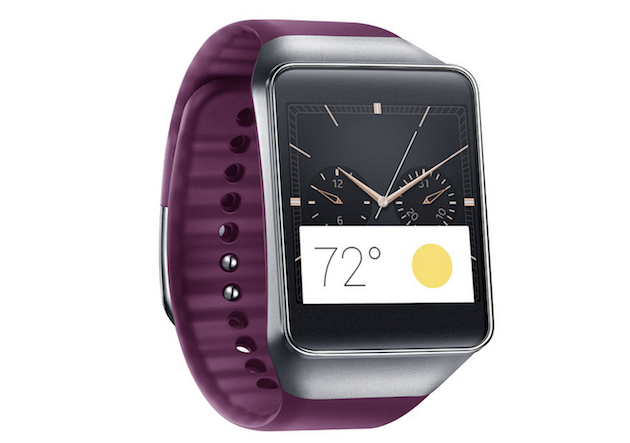 It looks like the end has come for Samsung’s only Android Wear-powered smartwatch. The Gear Live, which broke the mold and used Android Wear instead of Samsung’s usual Tizen platform, was a launch device for Android Wear and came at a very low price when the popularity of smartwatches was still climbing. It’s an important part of Android Wear’s history.

Unfortunately, the device has been removed from the Google Store. The direct link still exists, but the watch is no longer available for purchase. Whether Samsung is planning to release another Android Wear smartwatch is up in the air, but there are now plenty of competitors in the market. RIP Samsung Gear Live, you’ll be remembered.