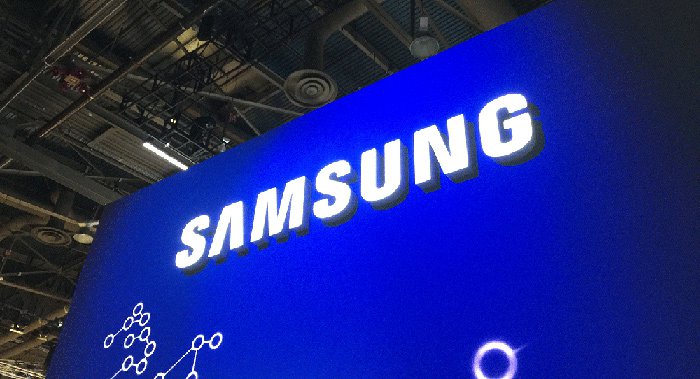 With the Samsung Galaxy S8Â now on the market, it makes perfect sense that we’d start hearing about the company’s flagship phone to replace it, even if it is about a year away.

According to a report from South Korean publicationÂ The Bell, Samsung has chosen the codename “Star” for the Samsung Galaxy S9. And for the bigger variant, SamsungÂ has apparently opted to go with “Star 2.” Unfortunately, considering we’re so far out from a release, there are noÂ other details to go along with the rumored codenames.

Today’sÂ report also indicates that Samsung is starting to ramp up production of its next flagship a bit ahead of schedule. Up to four months early, in fact.

With the huge changes that Samsung debuted with the Galaxy S8 and Galaxy S8+, it’s not likely that Samsung will change up the design of the Galaxy S9 all that much. Still, there will likely be refinements made and some changes to make the package better all around, because Samsung not only has to get new customers to buy their phone, but also they’ll try to convince plenty of Galaxy S8 owners to upgrade when the new flagship lands.

The Galaxy S8 was codenamed “Dream,” and based on reception of Samsung’s newest flagship, it certainly has been a dream come true for them. Do you think Samsung will have a star on its hands with the Galaxy S9 next year?