The Samsung Galaxy S7 Edge in five data
His presentation could take place in January.
It seems to return the removable memory via microSD.
There is talk of two different sizes (5.7 and 5.2 inches).
Your RAM memory may be up to 6 GB.
Expect a higher price 750 â‚¬.
Samsung Galaxy S7 Edge: Release date and price
So far cycles presentation of the flagships from Samsung have coincided with the MWC in the case of the Galaxy S line and the IFA in the case of the Note series. The Korean automaker broke with this tradition in 2015 by announcing the Galaxy Note 5 Before the Berlin Fair, and now rumors suggest that the Galaxy S line could follow the same trend.

According to the latest reports, the Galaxy S7 Edge could be announced in January and launched in February, along with the normal version of the Galaxy S7. 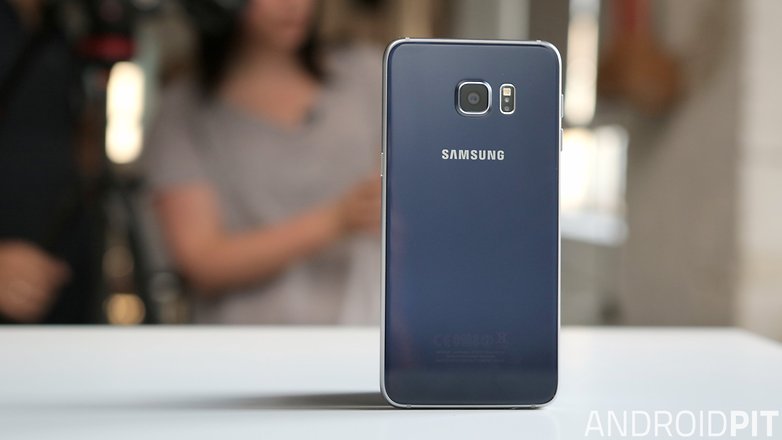 Naturally in such cases, Samsung will not rule until a few weeks before the presentation. We will not know the price until the moment you arrive, but considering the price of the last two models Samsung Edge would be logical to expect a figure exceeding 750 â‚¬.

Samsung Galaxy S7 Edge: Design
Samsung ended up compromising their sales in 2015 for not having foreseen the popularity that have the Edge version of the Galaxy S6. This ended with the consequence that the Galaxy S6 Edge + overshadow the launch of Note 5 in many countries, so one would expect that in 2016, the curved version flagship Samsung had far greater importance than it had the S6 Edge. 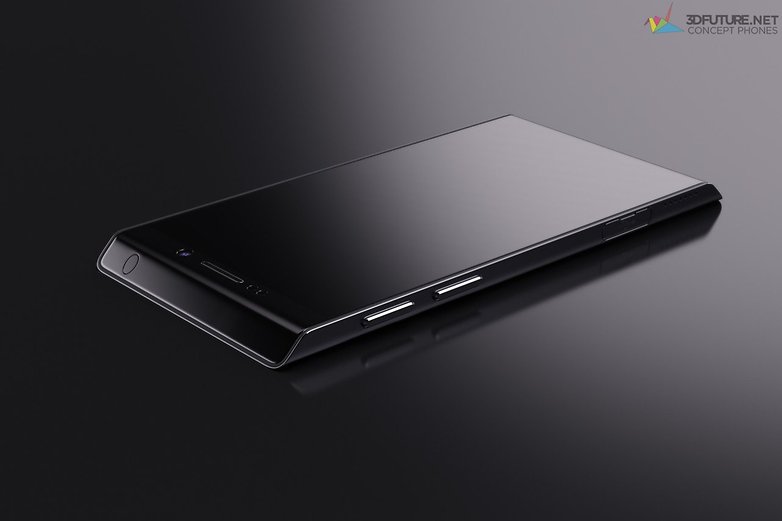 Regardless, materials and appearance of the S7 Edge will most likely follow the same design line S7, which is rumored to come with a new magnesium alloy that will not only stronger but also lighter terminal.

Samsung Galaxy S7 Edge: Display
Another data that is most talked size. There are many times it has been said that both the Samsung Galaxy S7 and S7 Edge could appear two sizes: one with a 5.2-inch screen and another with a 5.7-inch. If so, the larger Edge S7 would as large as that of S6 Edge Plus screen.

This is a debatable information, given that if true, would be before the presentation of four different versions of a flagship, probably overkill even for Samsung. In addition, the manufacturer used to launch their phablets during the second half of the year. 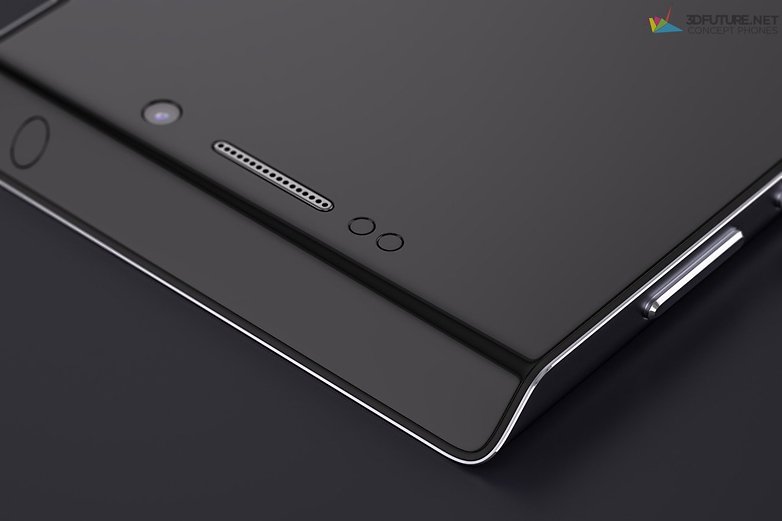 The most reasonable explanation was in one of the trends that might appear in 2016: as the phone screens continue to rise, five inches could end up disappearing from the flagships of next year, and maintain a size between 5 and 6 inches most high-end smartphones. Remove two sizes S7 and S7 Edge could make Samsung kept the dimensions that have characterized the series in recent years and also ensure that the larger adapt to the new market demands.
Samsung Galaxy S7 Edge: Specifications
After receiving a number of complaints have gotten rid of the microSD card slot, it seems that Samsung will include expandable memory in the Samsung Galaxy S7 Edge, according to information published in Forbes.
If the information reported about their new Samsung RAM modules is true, the technology could make it possible 12gbLPDDR4 6 GB of RAM on their phones, which improve performance significantly. If this is not the case, it is likely, however, that the new S7 Edge bring at least 4 GB of RAM.
In addition, it is likely that the Samsung Galaxy S7 Edge bring the new generation of processors Samsung Exynos 8890, which has continued to produce good news since they started talking about it. According to Phone Arena, this chip has exceeded 100,000 AnTuTu points, a figure never seen.