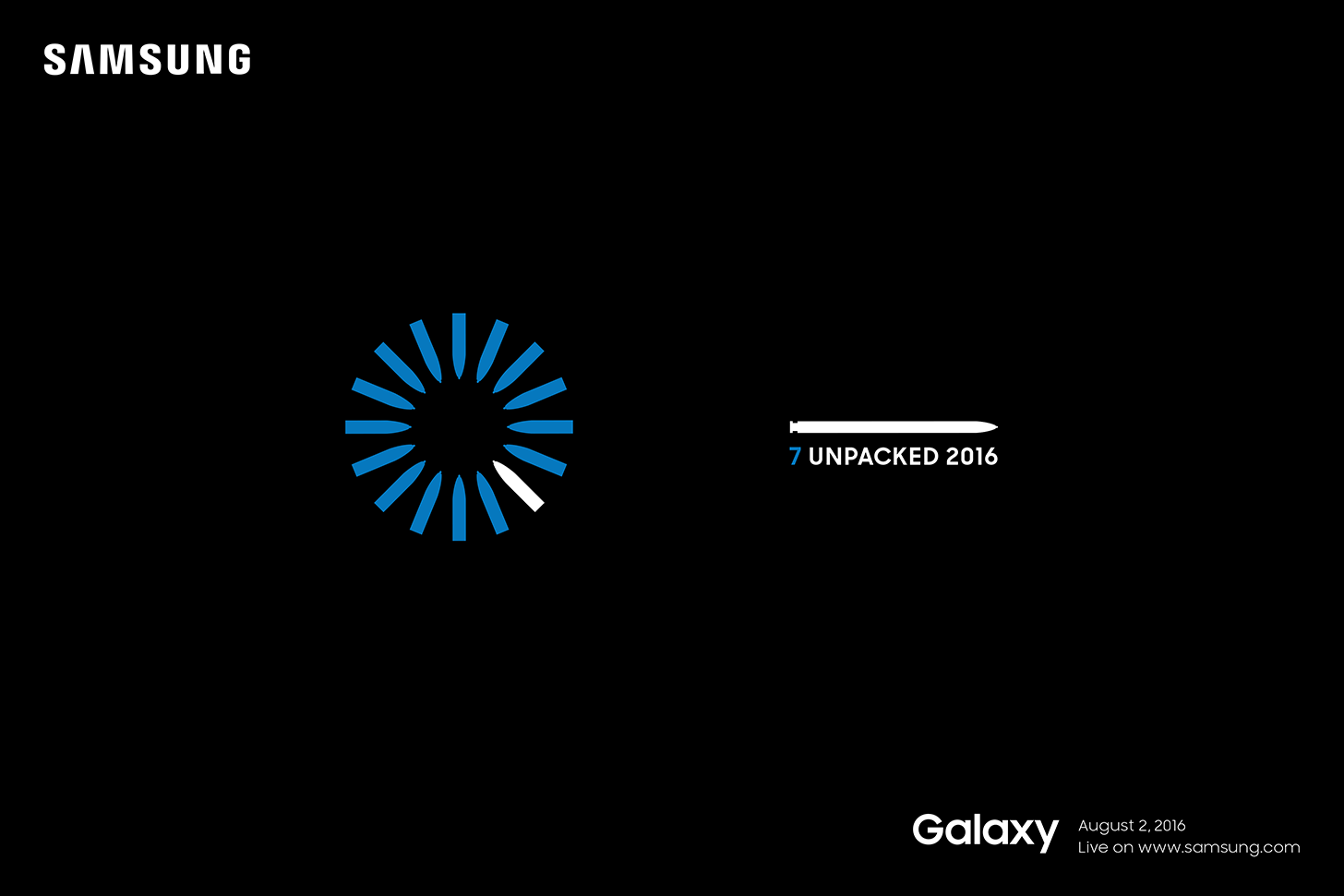 Mark your calendars, Android fans, because we now know when the Samsung Galaxy Note 7 will make its official debut.

Samsung will announce the Galaxy Note 7 on August 2. The main event will begin at 11:00 am ET in New York City, though there will be simultaneous launch events in Rio de Janeiro and London, too. Thankfully, Samsung will also be live streaming the event so that we donâ€™t all have to travel to see it introduce its next big thing.

â€œBut wait,â€ you say. â€œWhat happened to the Galaxy Note 6?â€ Samsung has helpfully provided an explanation as to why itâ€™s skipping 6 and going straight to 7:

â€œFirst and foremost though, you might be curious as to why itâ€™s called Galaxy Note7 instead of Galaxy Note6. There are a couple reasons why. First, the Galaxy Note7 will complement our Galaxy S7 and S7 edge, and unify our product portfolio. Second, the Galaxy Note7 will minimize confusion about the latest mobile technology from Samsung, and provide full alignment with Galaxy S smartphone.â€

Earlier this month, some leaked images gave us a peek at what the Galaxy Note 7 might look like. The design isnâ€™t terribly different from the Galaxy Note 5, but the next Note is rumored to feature some notable upgrades over its predecessor, including an iris scanner and a microSD slot. Also rumored to be included is a dual curved edge screen, which would give the Note 7 a display similar to the Galaxy S7 edge.

Are you excited for the Galaxy Note 7?