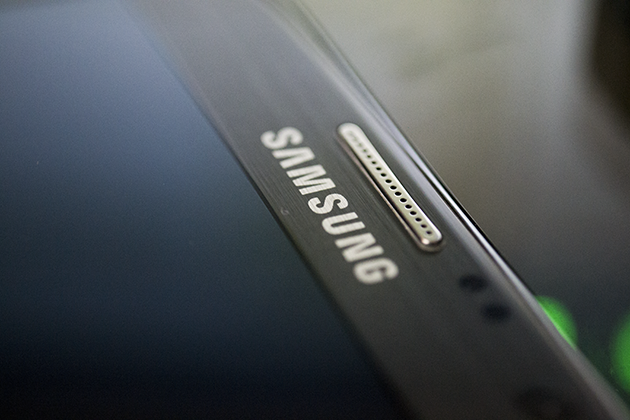 While this is a 500mAh upgrade over theÂ Galaxy Note 5Â (which had a smaller battery than its predecessor), it’s a bit of a surprise that it comes in at 100mAh less than the Galaxy S7 edge. It’s possibleÂ that the inclusion of Â an S Pen ate up some space that could have been used for the battery.

The Note 7′s 3,500 mAh is still quite a largeÂ battery, though, so there’s nothing to worry about. That is, of course, as long as Samsung goes light on the bloat.