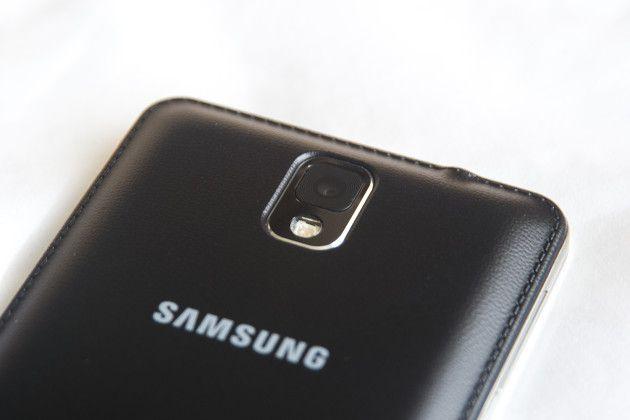 While a codename generally never makes it to the public, it’s always interesting to hear what a specific device â€” especially a high-profile one â€”Â is being called behind the walls at a company’s headquarters.

According to a report recently published by SamMobile, Samsung has given the next Galaxy Note phablet the codename of “Project Noble.” On top of that, the report also allegedly sheds light on the model numbers of the Galaxy Note 5 that will be released in different regions.

The European model will rock SM-N920F, while SM-N920S and SM-N920K will be available in Korea. Meanwhile, the SM-N920A and SM-N920 will be released for AT&T and Verizon Wireless, respectively.

This report’s shedding of model numbers and a codename would suggest more information is bound to come down the pipe sooner rather than later. For anyone looking forward to the next Galaxy Note phablet, the excitement train is starting down the rails.