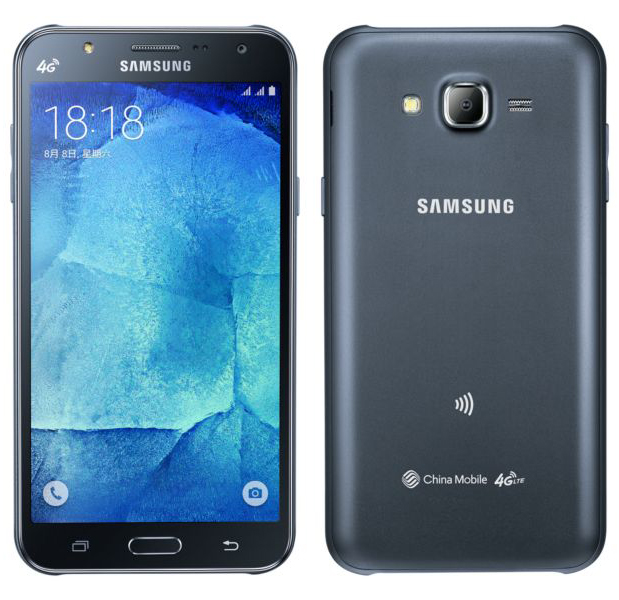 Samsung today took the wraps off of two new members of its Galaxy family, and theyâ€™ve got a feature thatâ€™s new to that lineup of devices.

The Samsung Galaxy J7 and Galaxy J5 were introduced in China today, and both phones have a flash for their front-facing camera. This feature will help brighten up your selfies if youâ€™re in a low light environment. The 5-megapixel front cameras on the J7 and J5 also offer an 85 degree wide angle lens, but if thatâ€™s not quite enough to fit everyone into your group photo, the phones appear to have a feature thatâ€™ll let you take a panoramic-style selfie that can span 120 degrees.

For the most part, the Galaxy J7 and J5 look like perfectly fine mid-range Android phones. Their front-facing camera flashes help them stand out a bit, though, and that feature alone could make them super appealing to selfie addicts. Itâ€™s unclear if the Galaxy J7 and J5 will ever make it to markets outside of China, but now that Samsung has launched its first Galaxy phone with a front camera flash, thereâ€™s a chance that we could see some future phones with the same feature hit other regions.