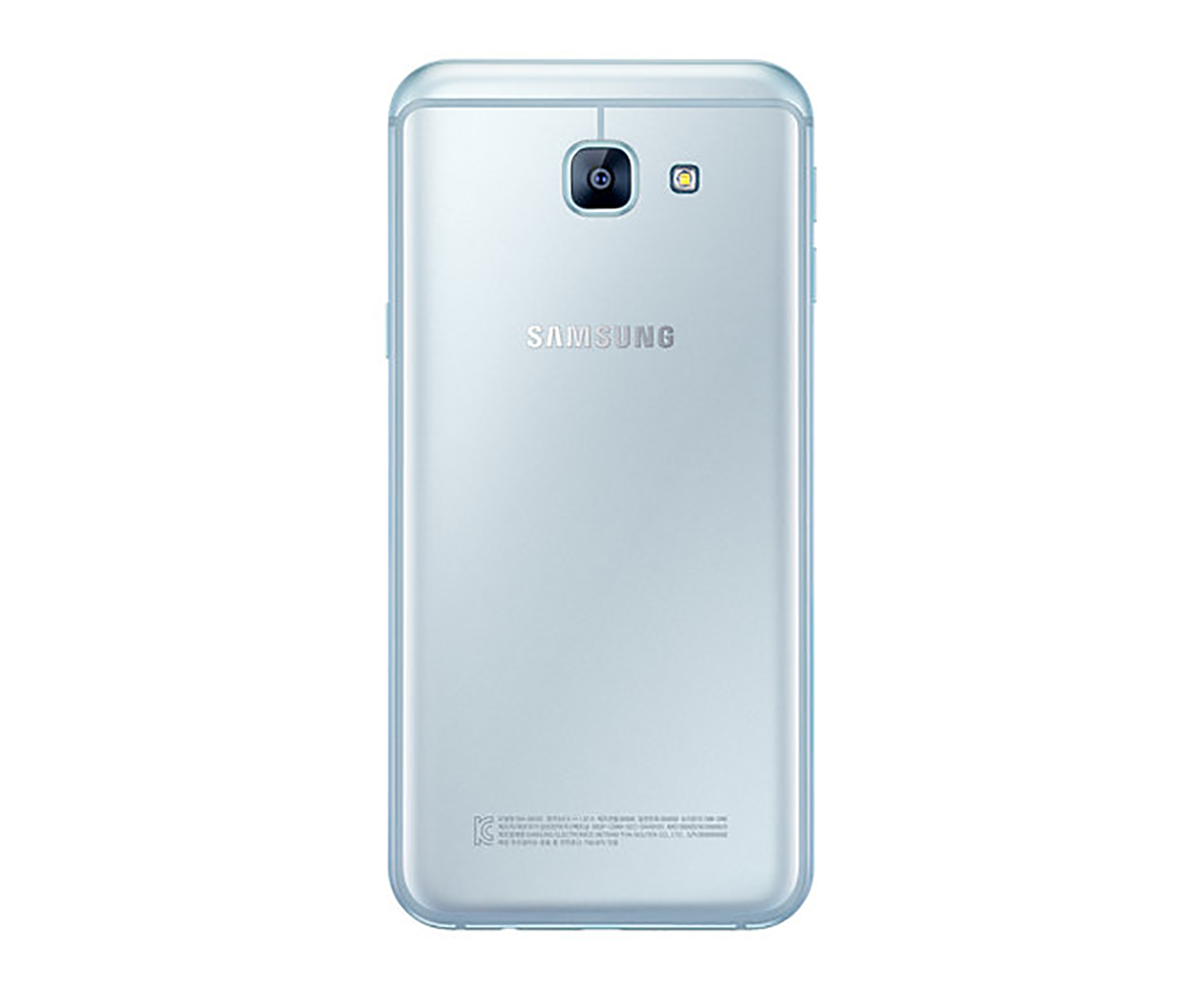 South Korean carrier SK Telecom has announced a brand new smartphone in the Galaxy A lineup from Samsung, raisingÂ the curtain onÂ the Galaxy A8 (2016).

Other features include a 3300mAh battery, 32GB of built-in storage and a microSD card slot, and there’s a fingerprint reader on board, too. Samsung Pay support is built-in, as well asÂ Always On Display.

The Galaxy A8 (2016) is available to pre-order from SK Telecom in South Korea right now, and it retails for 649,000 won, or about $590 USD. Whether or not it launches in other regions isÂ unknown at this time.