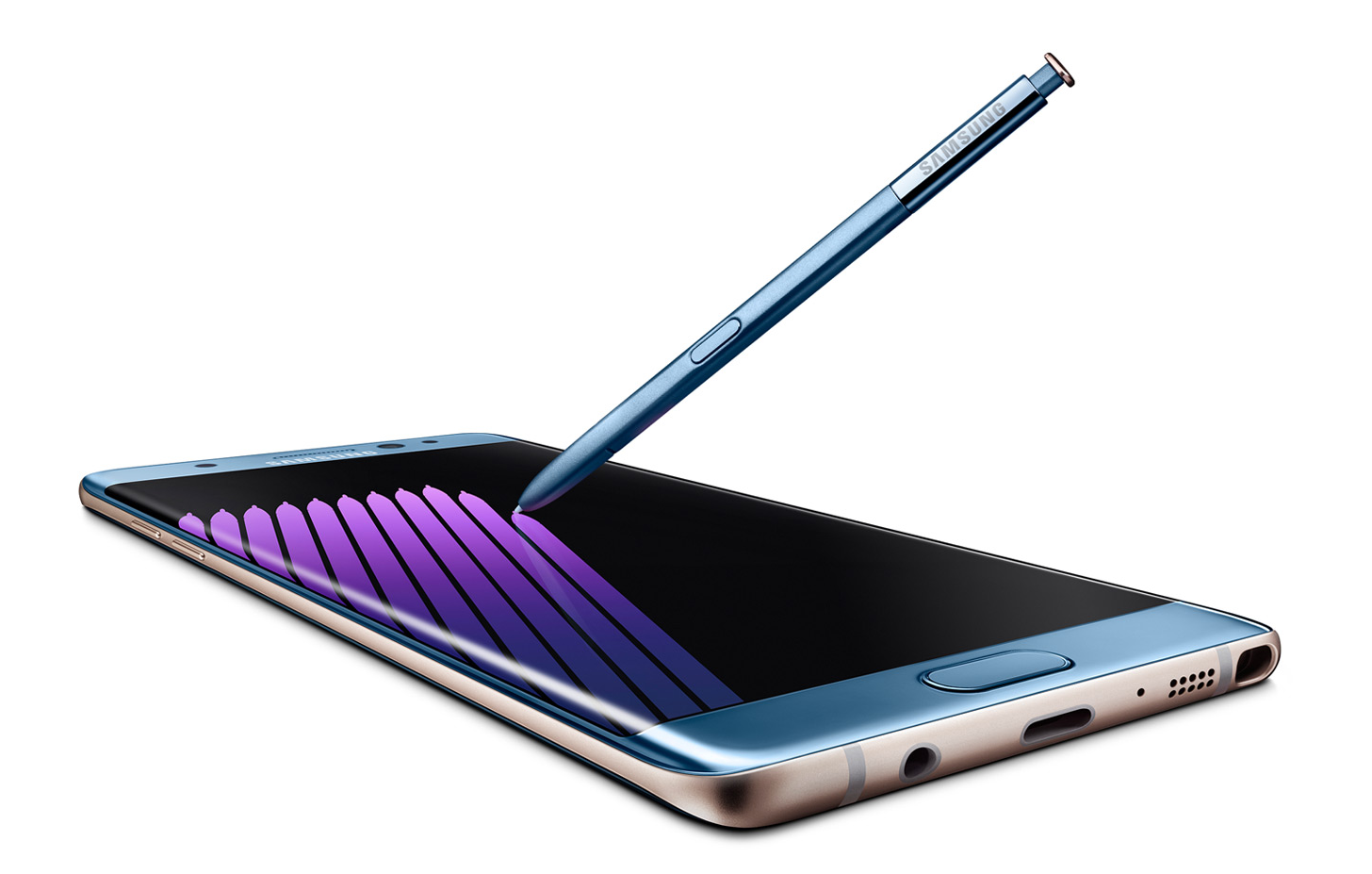 Samsung‘s latest flagship phablet, the now official Galaxy Note 7, has plenty of specs that are worth paying attention to, even if most of them are alsoÂ found on the Galaxy S7 edge. However, those in China may be getting an even more powerful device.

According to Samsung’s head of mobile, DJ Koh, a Galaxy Note 7 variant outfitted with 6GB of RAM and 128GB of built-in storage is indeed real, but it won’t be making its way out of the Chinese market. According to Koh, the reason the upgraded Galaxy Note 7 exists at all is to combat otherÂ monstrously-specced devices also available in China. The top-tier device has already made its way through the Chinese TENAA for certification, an organization similar to the FCC in the United States, so its arrival is probably right around the corner.

It’s probably worth noting that the “standard” Galaxy Note7, which features 4GB of RAM and 64GB of built-in storage, retails for more than $800 in the United States, so bumping up the memory and RAM would inevitably make that price tag even higher.

Would you pay a higher premium to get your hands on a Galaxy Note7 with 6GB of RAM and 128GB of built-in storage?