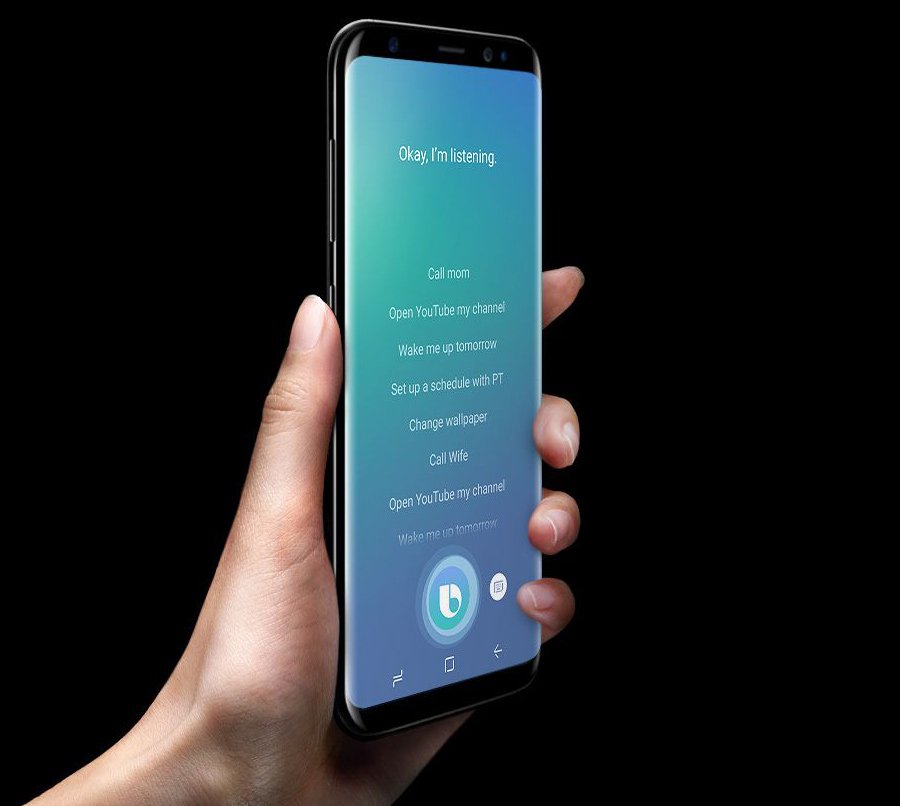 Before the Samsung Galaxy S8 and Galaxy S8+ arrived on the scene earlier this year, we were faced with a hard truth: Bixby, the newest digital assistant, wouldn’t have its voice actions available in the U.S.

At the time, Samsung said that the voice assistant feature for Bixby would roll out “later this spring,” but didn’t provide any further information about a roll out. At the beginning of May, though, Samsung started rolling out the voice assistant in South Korea, signaling that, perhaps, the late spring release window would indeed take place.

Now, The Wall Street Journal is reporting that Samsung will miss that window and that Bixby’s voice assistant feature won’t arrive in the United States until “at least late June.” That would mean that Samsung couldÂ miss its spring timeframe if it arrives on June 21 or later.

The lack of this particular feature will either be a big deal or one that doesn’t matter at all, depending on the Galaxy S8 owner. Still, it’s a glaring missing feature if only for the fact that Samsung dedicated an entire button on the side of the phone to Bixby.

If you own a Galaxy S8, are you awaiting the arrival of Bixby’s voice features?