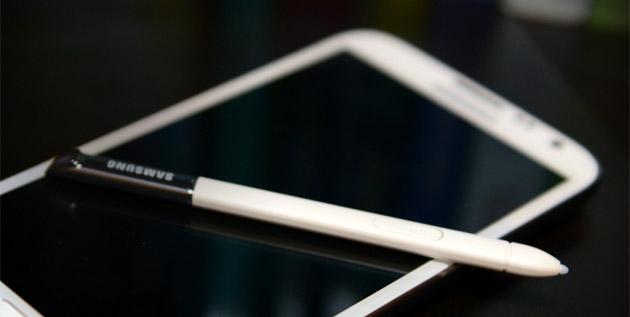 While a potential Samsung Galaxy Note 5 launch is still months away, rumors on the handset are already hitting the web left and right. Today’s rumor comes courtesy of Naver, and says that the Note 5 will come with a fancy new USB Type-C port for faster data transfer and charging.

USB Type-C is the new USB standard that features a reversible plug, think Lightning for iPhone, and has been used in both the new MacBook from Apple and the Chromebook Pixel from Google. As SamMobile, the site pulling this information from Naver, states, “USB 3.1 Type-C offers a transfer rate of 10Gbps which is double that of the much more common USB 3.0 standard, Type-C cables also offer 20 volts and 5 amps of power as opposed to 5 volts and 1.8 amps of its predecessor.” That means the Note 5 will not only transfer data faster (who uses USB to do that nowadays anyway?), but will charge faster as well.

The Samsung Galaxy Note 5 is expected to be unveiled at IFA Berlin this September, some three months away now. Chances are, yet again, it will be the Android phone to beat this year. Stay on the lookout for more Note 5 rumors coming soon.