Refurbished Moto 360 2nd Gen for half price on eBay 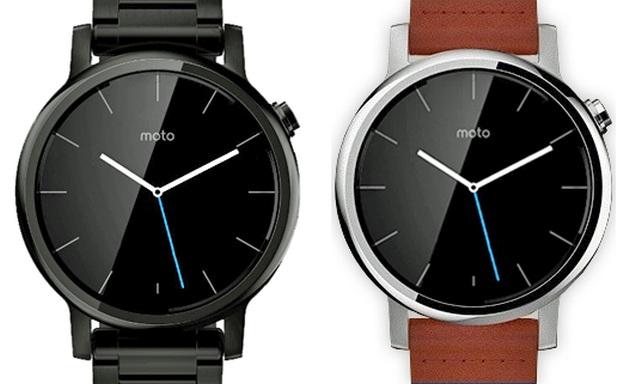 The second generation Moto 360Â is a great smartwatch, butÂ it’s almost a year old now. It’s getting time for Motorola to replace it, so it’s the perfect time for some sales to moveÂ the old stock.

Both prices are around half off the original prices, so you’re definitely getting a big deal. Just be warned that something new is likely around the corner: Motorola is already out of stock of the 46mm model. But for these prices,Â it’s hard to care.