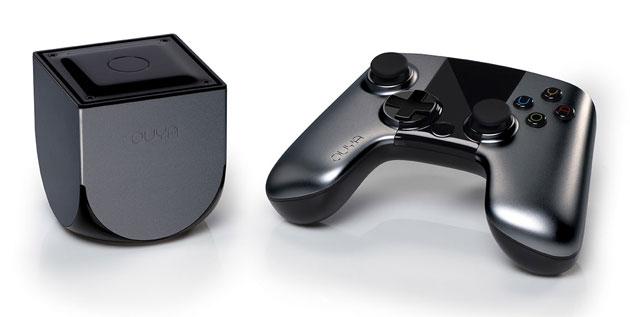 Last week, it was rumored that gaming peripheral manufacturer Razer was planning to buy Ouya, creator of the not-so-popular Android console of the same name. Turns out, that’s exactly what is going to happen. Unfortunately, neither Razer nor Ouya got to announce it themselves.

Mesa Global, Ouya’s financial adviser, announced the deal on its website before either company could do so. Razer may have had something up its sleeve as an announcement, and we’ll probably get more information about what this means for both Razer and the Ouya ecosystem soon, but this was an anti-climactic way to go about things.

What do you think will come of this deal? Will Razer add the entire Ouya portfolio to its own Razer Forge TV console, or will there be something new? Leave a comment!