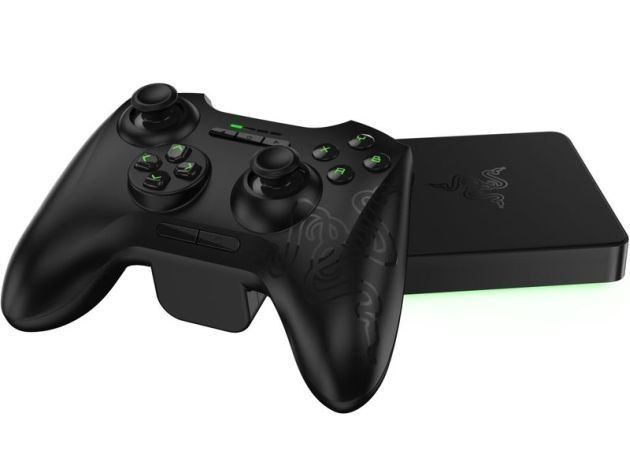 Android TV was a big deal when it was announced at Google I/O 2014, but since then, it hasn’t garnered a lot of attention. But now the first set-top boxes are starting to arrive, and one of the most anticipated has become available. Razer’s Forge TV is an Android TV set-top box that’s geared towards gamers, though it’s actually a bit lesser in the specs department than the new NVIDIA Shield. Nonetheless, it should be more than capable of handling most games and tasks you throw at it.

The Razer Forge TV is now available from Google Store for $149 and it comes bundled with a wireless controller, saving you from having to buy your own. While the specs of the Forge TV aren’t quite as high-end anymore, it features the ability to set your phone in a holster connected to the controller, allowing for more enjoyable gaming on the go. All in all, it’s a solid bundle.