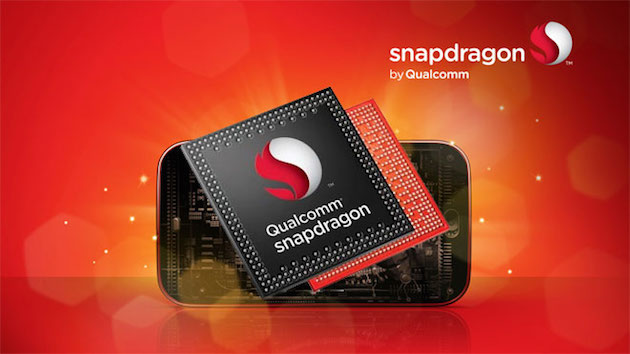 You’ve probably heard of the Qualcomm Snapdragon 810 overheating rumors. Samsung shipped its latest flagship, the Galaxy S6, with a homegrown Exynos processor internationally, the first time it had done so since the Galaxy S II. The company pinned the reason on preliminary testing of the Snapdragon 810 revealing overheating issues, which is allegedly the reason for not using it. Despite this, Samsung claims to continue to be partners with Qualcomm.

Next, testing of multiple devices showed that a pre-production HTC One M9 ran much hotter than other devices, being up around 17 degrees Celsius and much hotter on the heat map. While Samsung could have claimed anything they wanted, this was further evidence to support Samsung’s claims. But Qualcomm’s vice president of marketing Tim McDonough insists that the rumors aren’t true.

He claims that the reports of Snapdragon 810 overheatingÂ are false, but that’s how “business is done.” It seems that he is implying that Samsung put those rumors out there to hype its own new Exynos processor more than bash the Snapdragon 810. And with 810-powered devices on the market, there don’t seem to be any lingering heat issues. It might have been a pre-production issue, but it looks to be long sorted out.

As much as it’s unpleasant that potentially false rumors are being spread about Qualcomm, some good competition from Samsung is always a positive thing. With the Galaxy S6 selling really well, Qualcomm no longer dominates the mobile processor business. Hopefully that means both companies will work hard to push out some amazing chips in the future.