QuadRooter is latest Android malware, but itâ€™s nothing to worry about if youâ€™re careful 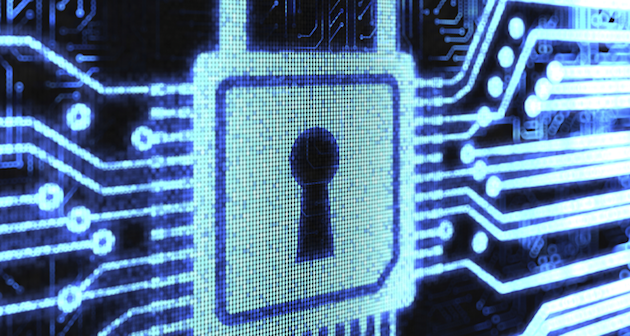 With the popularity of smartphones, mobile malware is not a surprise to anyone. One of the biggest scares in the mobile world was Stagefright, which affected nearly all Android devices. Thankfully, Android is a very safe operating system as long as youÂ don’t deliberately sidestep its security features.

The latest malware is called QuadRooter and it is a set of four vulnerabilities found in Qualcomm drivers. Since a majority of Android devices use Qualcomm chipsets, this affects a lot of devices on the market.

Google has patched three of the four vulnerabilities in the August security update, with the fourth coming next month. Nexus devices should be mostly safe once they get the update, but other devicesÂ will be vulnerable until they’reÂ updated, if theyÂ ever are.

So should you be worried? Not if you’re smart about where you get apps. Stick to the Play Store and you’ll be fine. Downloading apps outside of the Play Store requires you to turn on unknown sources, so avoid doing so. And even if you do, Google has your back. The company released this statement:

We appreciate Check Point’s research as it helps improve the safety of the broader mobile ecosystem. Android devices with our most recent security patch level are already protected against three of these four vulnerabilities. The fourth vulnerability, CVE-2016-5340, will be addressed in an upcoming Android security bulletin, though Android partners can take action sooner by referencing the public patch Qualcomm has provided. Exploitation of these issues depends on users also downloading and installing a malicious application. Our Verify Apps and SafetyNet protections help identify, block, and remove applications that exploit vulnerabilities like these.

Verify Apps can block installations of infected apps, so unless you’ve disabled it, you’re likely going to be fine. Still, refrain from downloading pirated apps from third party sources, because that’s no good for anyone.

QuadRooter isn’t a big deal in the end, thanks to Google implementing measures to fight against the poor update practices by most manufacturers. Stay safe out there!