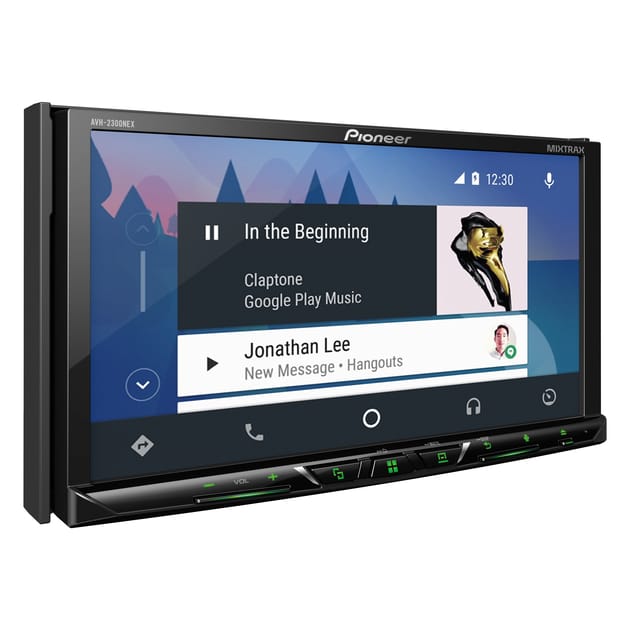 Pioneer has announced three new head units that support Android Auto (and Apple CarPlay if you’re into that sort of thing). The three head units are theÂ AVH-3300NEX, AVH-2330NEX, AVH-2300NEX.

If you have a car that can take an aftermarket head unit, Pioneer’s offerings are actually quite good. The inclusion of Android Auto and built-in Quick Charge makes them even better. I just wish they would make a head unit that looks less like a Transformer.