Panasonic Lumix CM1 pre-order launches in US, cameraphone will set you back $999.99 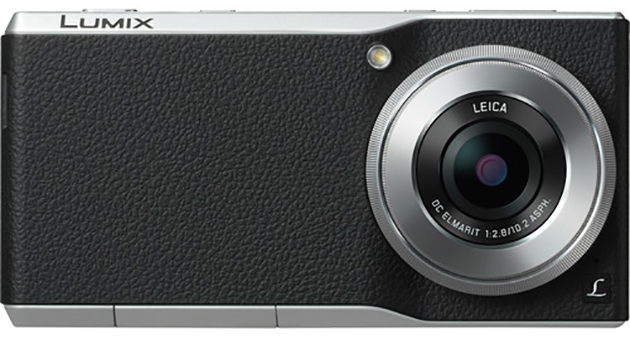 If you live in the US and youâ€™ve been eyeing the Panasonic Lumix CM1 since its debut last year, now you can finally make the phone and its Leica-made lens your own.

The Panasonic Lumix CM1 is now available for pre-order for $999.99 from Panasonicâ€™s online shop as well as retailers like Adorama and B&H. Obviously the main draw of the CM1 is its camera, which is a 20.1-megapixel shooter with a 1-inch sensor, f/2.8 Leica Lens, manual control ring, and mechanical shutter. Itâ€™s also got features like 4K video capture and RAW image support, and thankfully itâ€™s also got a microSD slot that you can use to store all of those ginormous photo and video files.

While the CM1 is a bit pricey for an unlocked smartphone, it also includes features like a 1-inch sensor, Leica lens, and manual control ring, all of which are things that we donâ€™t often see in the smartphone world. The phone is clearly aimed at photography enthusiasts, and for those people in the US that consider themselves to be photogs, itâ€™s great to see Panasonic bring the unlocked CM1 to the States.