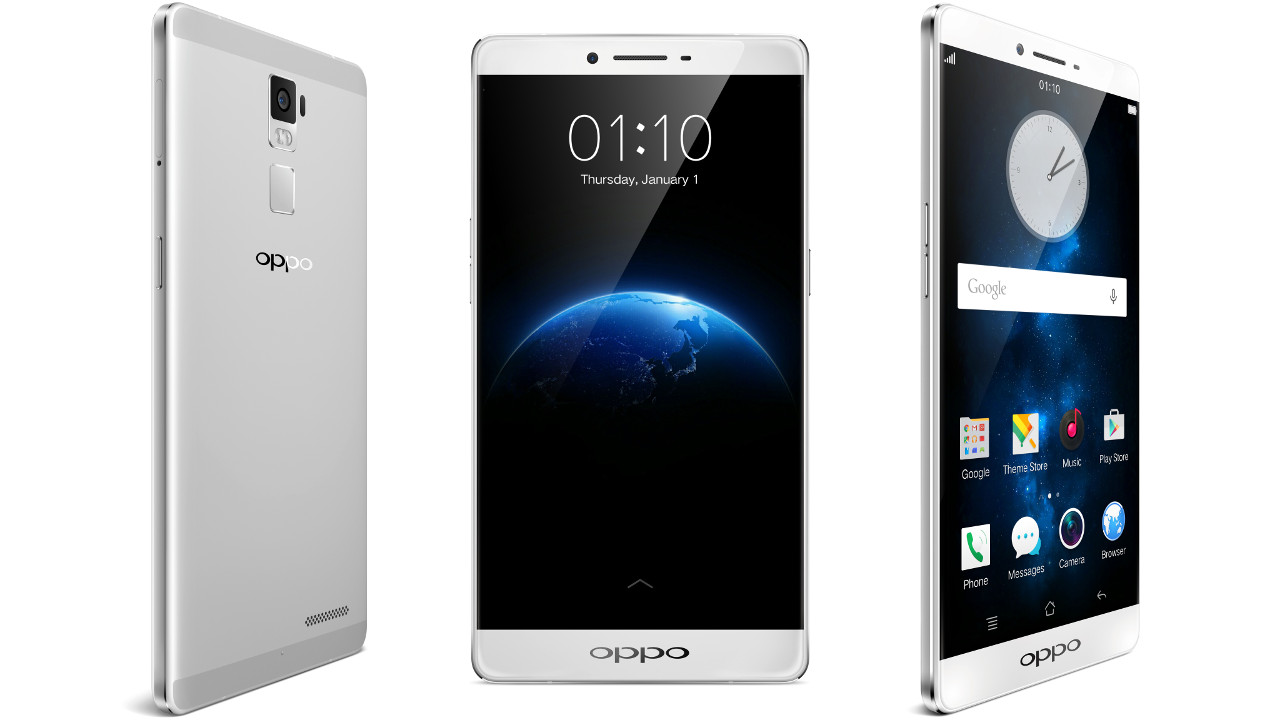 Oppo hasn’t yet found the level of success that fellow Chinese smartphone makers Xiaomi and Huawei have, but it hopes to change that with its R7 stable of midrange phones. Following the May release of the Oppo R7 and R7 Plus, the Dongguan-based company is now readying the series’ latest iteration: the R7S.

Bearing a resemblance to Apple’s iPhone 6S range, the 5.5-inch phone is clad in metal and exudes a luxurious feel. Under its hood is a set of mid-tier parts, including a Qualcomm Snapdragon 615 octa-core processor. The R7S will be more costly than most Chinese smartphones, retailing for S$599 in Singapore, which converts to around $425, Â£280 or AU$585.

Besides Singapore, the R7S will hit Australia, Taiwan, Vietnam, Indonesia, Malaysia and Thailand before November’s end, and will be sold on Oppo’s online store for European and US customers in December.

The R7S is definitely a looker. Clad in metal, it comes in gold, silver and rose gold (i.e. pink) variants. While the device isn’t as much of an iPhone lookalike as HTC’s One A9, there are certainly some design choices that are reminiscent of Apple’s premium range. The placement of the volume and power buttons, as well as the camera and speakers, is all iPhone-esque, and even the R7S’ default wallpaper is similar to the Milky Way wallpaper found in iOS 8.

All that aside, it’s still hard to not be impressed with the R7S’ build quality. It’s slim at 6.95mm, weighs just 155 grams (5.5 ounces) and feels solid feel. The unoriginal design may be a disappointment, but from my brief time with the phone it seems as though Oppo has at least nailed the execution.

Though it’s a midrange phone, the R7S has respectable specs. It’s powered by Qualcomm’s Snapdragon 615, comes with 4GB of RAM, 32GB of onboard storage and an embedded 3,070mAh battery.

The 5.5-inch AMOLED display is full HD at 1,920×1,080 pixels, and Gorilla Glass 4 helps protect it from scratches. The rear camera is 13 megapixels, and takes pictures in line with what you’d expect from a mid-tier phone — though it’ll need more in-depth testing to find out how it holds up under lowlight situations. 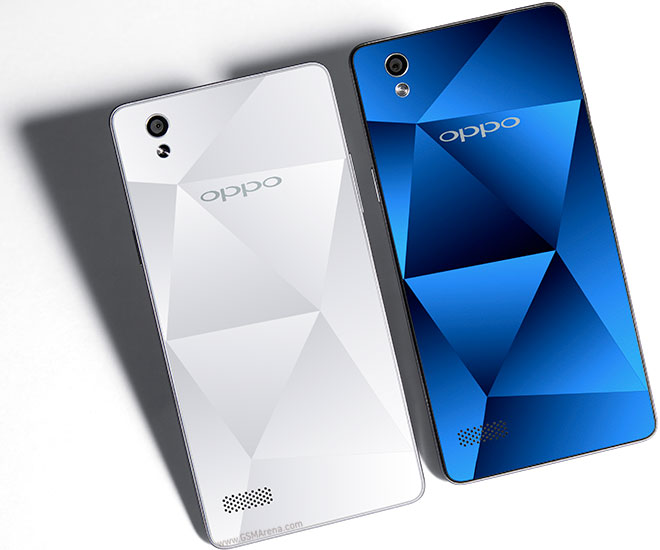