Oppo introduces the R7 and R7 Plus, both with a focus on specs 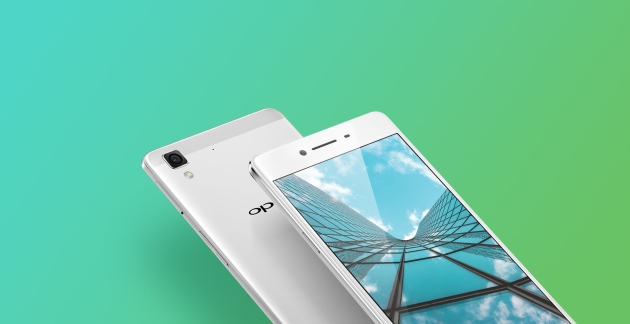 The Oppo R7 is the smaller brother and features a lot of identical specs. Changes can be found with the 5-inch 1080p AMOLED display, 16GB of storage with microSD card slot, lack of laser autofocus and fingerprint sensor and Android 4.4 KitKat. An update to Lollipop is expected as the later-launching R7 Plus will ship with it this summer.