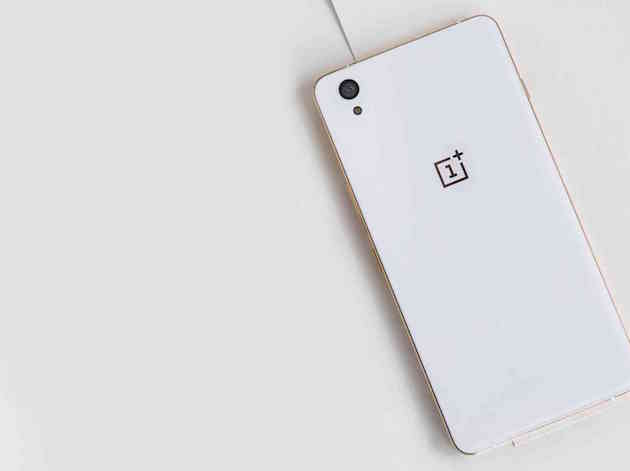 The Marshmallow update for the OnePlus XÂ has taken quite a long time, while other OnePlus devices have received Marshmallow months ago. But after a beta community buildÂ seemed to have been successful, OnePlusÂ is finally releasing the official update.

It’s an incremental rollout, so you may not get the update immediately. JustÂ stay patient and you’ll eventually get the sweet Marshmallow goodness. Let us know when you do!