OnePlus X ditching invites, but only on Tuesdays 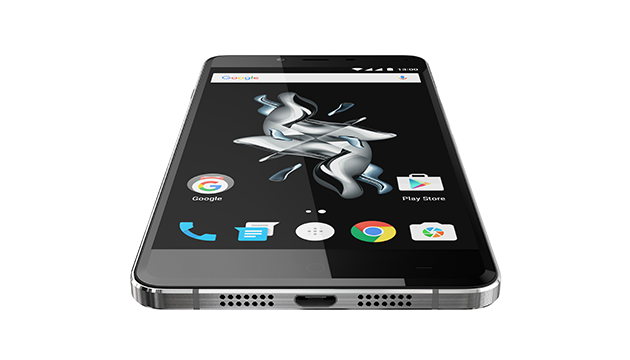 It was only about a month and a half ago that the OnePlus X first launched, but the phone is already going invite-free. The catch is that itâ€™ll only be invite-free on a single day of the week.

Do your happy dance â€“ the #OnePlusX is now invite-free every Tuesday! Starts tomorrow. pic.twitter.com/VvUs6EbXUO

Now that the OnePlus X will be available without an invite every Tuesday, are you tempted to pick one up?