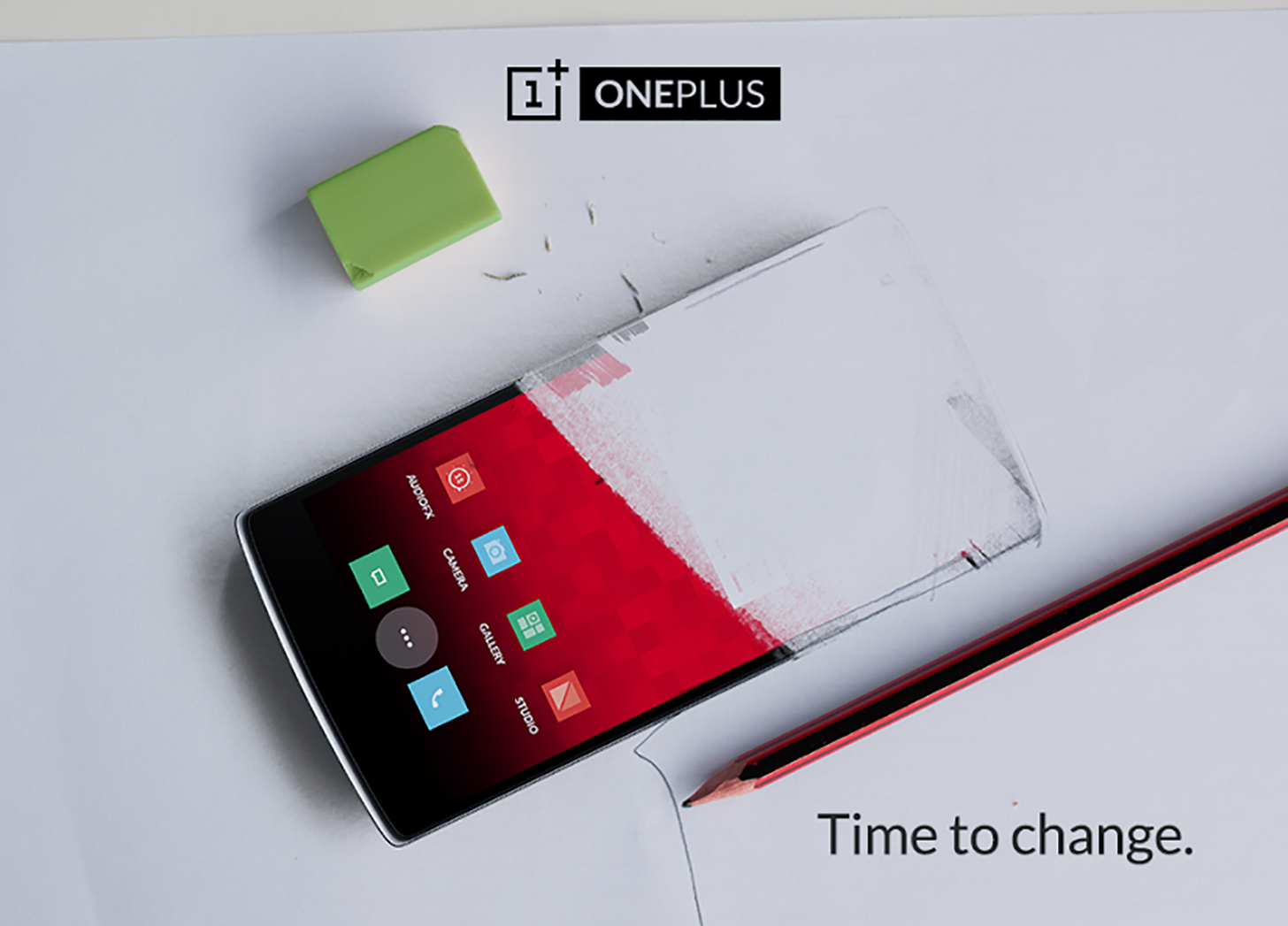 The next week could turn out to be huge for Android, because just days after Google I/O, OnePlus is going to make an announcement.

OnePlus today teased that itâ€™s â€œtime to change,â€ posting an image that shows a OnePlus One partially erased. Added to the image is a caption that reads:

â€œWeâ€™re always looking for ways to shake up the tech industry. And we think itâ€™s time for a change. Find out more June 1.â€

Weâ€™ll have to wait until June 1 rolls around to find out exactly what OnePlus has planned, but that doesnâ€™t mean that we canâ€™t speculate now. The OnePlus 2 is expected to launch sometime in the third quarter, so thereâ€™s a chance that we could get an early look at the device on June 1, especially since the image of the OnePlus One being erased could mean that OnePlus is ready to move on from the device. Of course, it could mean something else entirely. Good thing that June 1 is so close.

What do you think OnePlus is teasing?