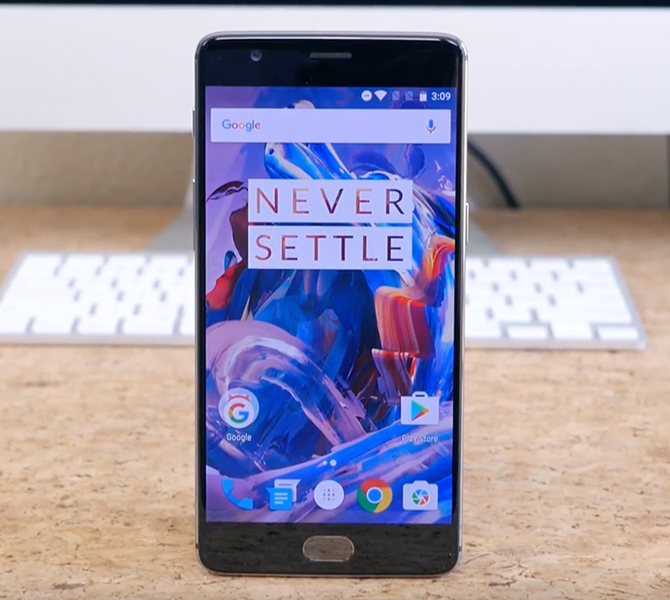 The OnePlus 3 went on sale not too long ago, and thankfully, it wasn’t hidden behind an invitation system. While OnePlus made the necessary steps to make sure they could sell as many OnePlus 3 units as possible, it appears demand has outstripped stock, at least in Europe and Hong Kong.

OnePlus says the OnePlus 3 has been the fastest-selling device the company has ever sold, and while they had prepared, the shipping dates for purchases made from theirÂ website began to slip further and further back. As a result, OnePlus has made the decision to suspend sales in a numberÂ of different countries across Europe, as well asÂ in Hong Kong, for a limited time.

OnePlus says that they are working on filling out stock so they can deliver handsets, but it sounds like this sales suspension was something they had to do. It’s also worth noting that this doesn’t impact sales that have already happened or for those who buy the OnePlus 3Â before August 9. OnePlus says the delivery date will remain in tact.

Did you buy a OnePlus 3?